Home Conflicting Collective Memories: Why do the British remember the World Wars so differently?

The First and Second World Wars are two of the most widespread, devastating conflicts ever seen. However, despite the mutual destruction, death and suffering, here in Britain collective public memories of the two wars differ vastly. The First World War is remembered as a bloody, muddy slaughter on the fields of Flanders, whereas the Second World War is viewed as a gallant effort to defend the free world. So, the ultimate question is, what accounts for these discrepancies?

We will never know the exact figures for deaths and casualties in the world wars, and this is a hotly debated topic amongst many historians. However, the official United Kingdom government site states the following: in the First World War, approximately 6 million British servicemen and women were mobilised and 700,000 were killed in combat, meaning that the death rate was around 11.5%. In comparison, 2.9 million saw service in the Second World War, and there were 384,000 military deaths, which accounted for 13.2% of troops.

Why is it then, that the First World War in Britain is remembered for the slaughter when, in fact, a lower percentage of troops died than in the Second World War? I propose that there are five main factors which account for this discrepancy: who the enemy was, where the war was fought, how the war was fought, the military leadership, and how the war ended.

Firstly, even though the main enemy in both wars was Germany, there were major differences. In the First World War, Britain was fighting the Kaiser’s Germany in a war about empire, territory and influence. In the Second, Britain was fighting a tyrannical, cruel, brutal enemy which sought world domination. Whereas the British felt that Germany under the Kaiser needed to be defeated and contained, it became evident that Hitler’s Third Reich needed to be conquered and annihilated to ensure Britain’s survival. Therefore, the Second World War posed a far greater threat to the British people than the First.

Secondly, Britain’s First World War was primarily fought in continental Europe, but the Second World War saw Britain under the threat of invasion, and the targeting of the civilian population was widespread. Between 1914 and 1918, British civilian deaths totalled 1,413; this figure is dwarfed by that between 1939 and 1945, where 60,595 British civilians died on home soil. Therefore, the Second World War was as much about defeating the enemy in order to defend our island nation.

Thirdly, despite the First World War marking the birth of mass mechanised warfare, this was superseded by the technology used to wage war in the Second. For example, the tank debuted at the Battle of Flers-Courcelette on the Somme in September 1916, but was a slow, unreliable death-trap. Second World War tanks had come on technological leaps and bounds, and proved vital to the British driving Rommel’s Afrika Korps out of North Africa, as well as for the Allied push through Normandy’s hedgerows and onto Germany. As a result, the First World War relied on manpower, but the Second revolved around firepower.

Fourthly, we remember the two wars’ British commanders very differently. “Lions led by donkeys”: this phrase is seen to epitomise military leadership in the First World War, where commanders supposedly sent good men to the slaughter, such as Douglas Haig, who was nicknamed “The Butcher of the Somme”. In comparison, British generals in the Second World War were held in much higher esteem, such as Bernard Montgomery, who was inspiringly known as the “Spartan General”.

Finally, how each war ended has been key to the articulation of its memory. The First World War ended in an armistice on 11 November 1918 as the Kaiser and General Erich Ludendorff admitted there was no hope in continuing to fight; they surrendered to save lives. In comparison, the Second World War ended in the defeat of Nazi Germany after Hitler declared Germany must fight to the death. The key here is that ultimately, the Second World war appeared to end in total victory, unlike the First.

So, in light of these five factors, it would appear that collective public memories of the two world wars would not align with the respective death tolls. However, memory is not history. Memories are how people remember history, and therefore will not always be accurate. This offers a partial explanation of why the Second World War is remembered in a much more positive light than the First, despite it being far move devastating for soldier and civilian alike.

Also, the public narrative which surrounds Britain’s ‘victory’ in the Second World War has recently found a new purpose amid the Covid-19 pandemic. With a similar collective national effort, it is believed that Britain can beat the virus. This ongoing reference to the past shows how entrenched, but also important, the British image of victory in the Second World War is to collective memory. 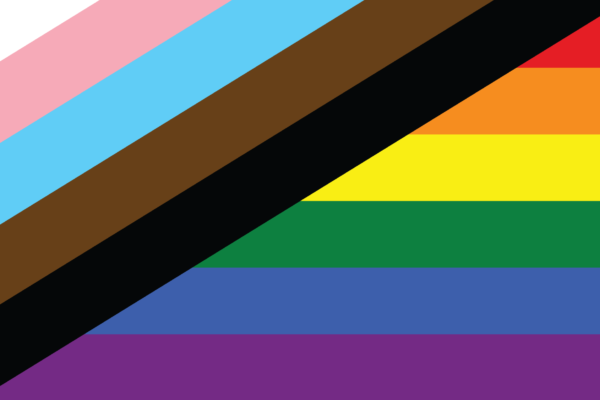 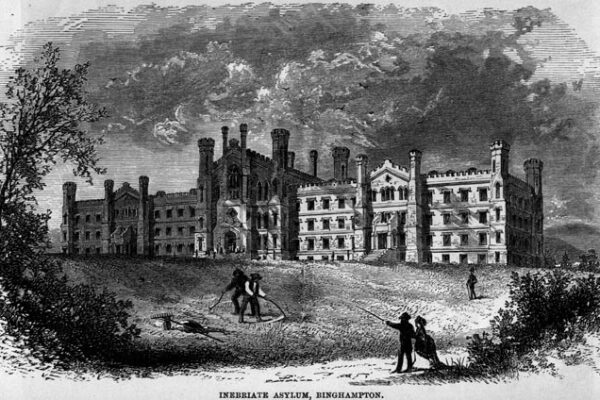 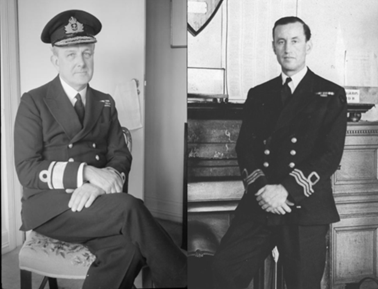 Our resident blogger, Miles Clayton, takes us through Ian Fleming’s inspiration for James Bond. There are very few people...