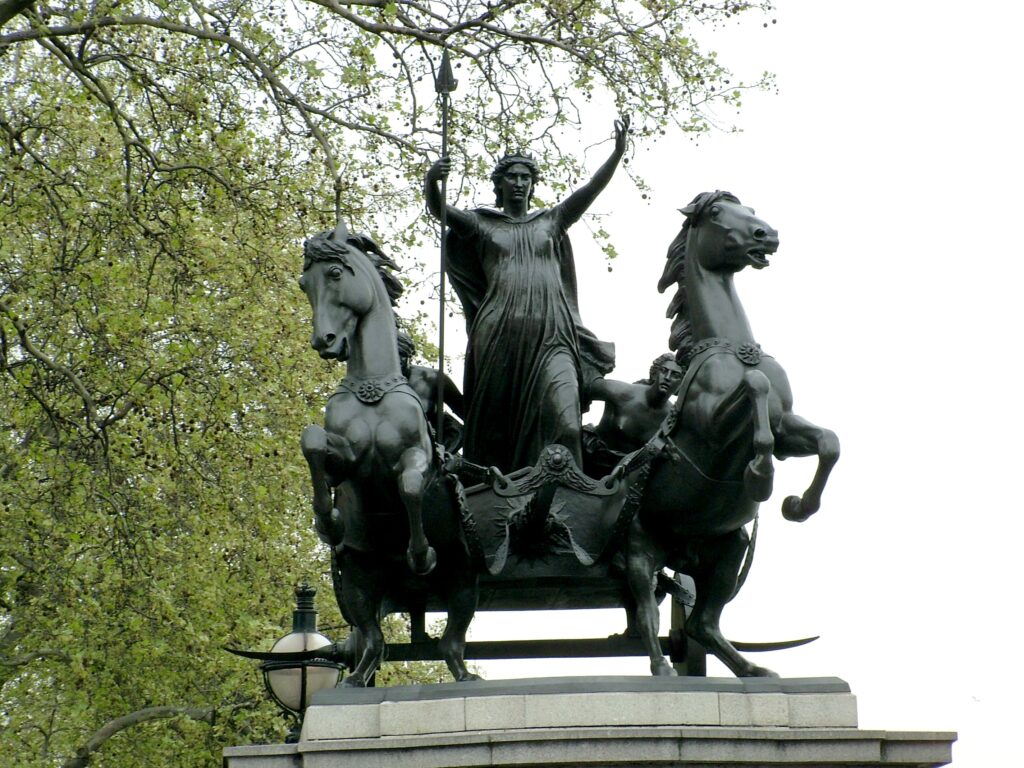 We often study the past because we have a fascination with a certain century, period or topic. Something stands out to us and we feel compelled to learn more about it. People sometimes assume that because of this historians tend to live in the past dwelling in another century – but that often is not the case! History is a subject that is not just about past events, but about our own contemporary world. Our attitudes, our views of our own world impact how we interact with the past, and so you can tell a lot about a period by looking at the history written. We often write history to help us make sense of our own time.

People will use history to make arguments in the present. This is actually what my research is all about – how do we actually use the past? How can it be deployed, how can it influence our views? What do we try and forget? These are all questions which were extremely important in the present day. History is deployed in political and social debates, and if you look at our current issues, notice how often history is used by different sides.

Histories written in the nineteenth century tend to focus upon nation-making and progression; what I mean by this is that history helped people understand what it meant to be English or French and so forth. Strangely enough, people before that saw their counties and towns as more important than the whole nation, something that is very alien to us today. It was these historical writers who used history to bring all of this together under one banner and argued for national identities and civilised nationhood. Works produced after the Second World War show us the impact of the Cold War and the debate about Communism in nations around the world. We could go on, but the point is that people write histories for a specific purpose. Histories develop and change as society itself changes. Thus, history tells us a lot about our own society!

The past was used in the Brexit campaigns as people looked to the days of Empire as an argument either for or against leaving the European Union. When the constitution is challenged, people go to the British Civil Wars and find their arguments there. Political parties find their legacy an important issue, and will go all the way back to their formation in the nineteenth century. We even find our local and national identity in history, and it is no wonder why heritage is presented and portrayed by nationality. The Norman/English Castle, the destroyed monasteries and the elite manor houses are all used to define a sense of what it means to be English.

Nations use history to create something that we can all relate and connect with. With history, we all know of the Norman conquest, the Tudors, the Victorians, after all it is an English past. People who never meet, as I have never met any of you, will have a connection because of the history which they ‘share’. But, it is not the period itself in question is not the most important thing, it does not matter if it’s a Victorian past or a Norman history, it’s the ability to create this link which historians, especially in the nineteenth century focused upon.

Histories tell us of our own time, take films for example.  No historical film can accurately display the past, and in our videos at History Indoors, we never attack a film just based on its historical accuracy (although some do go way too far such as U-571 which completely ignore the past in its entirety).  Rather, historical films tell us more about our own decade than of the period of history it looks at.  We learn about the attitudes of the 1970s and 80s by looking at how they displayed history in their films.  We can ask questions, what did they focus on?  What did they leave out?  How did they represent this aspect?  And so forth.  If you took a film on the same topic made in the 1960s and one in the 2010s, you will find that they will be vastly different.  Of course, technology has changed massively during the decades, but in terms of their message, you will notice a difference.  Has the history changed?  Is it because we suddenly know so much more?  Perhaps, but more often than not, it’s because our own views and interpretations have changed.

History is very much a contemporary subject.  Can we learn from the past, I think we can; we can certainly be inspired by it.  But more importantly, history allows us to understand our own contemporary world.  Thus, History is valuable, needed and so interesting!

I’m not saying that I do not love the seventeenth century, I clearly do and want to find out more, but I realise more and more that as I study, it tells me more about myself and more about the society I live in. 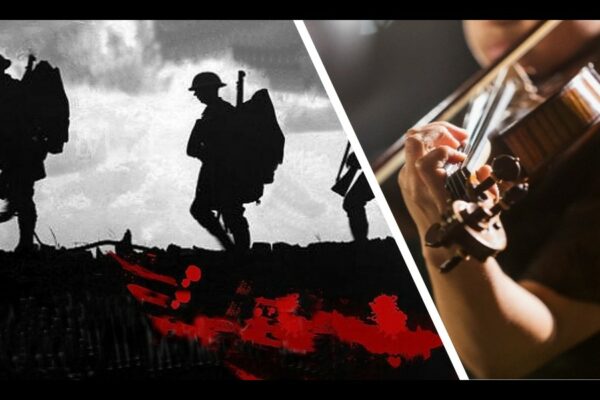