Home Should local artefacts be preserved in local museums? 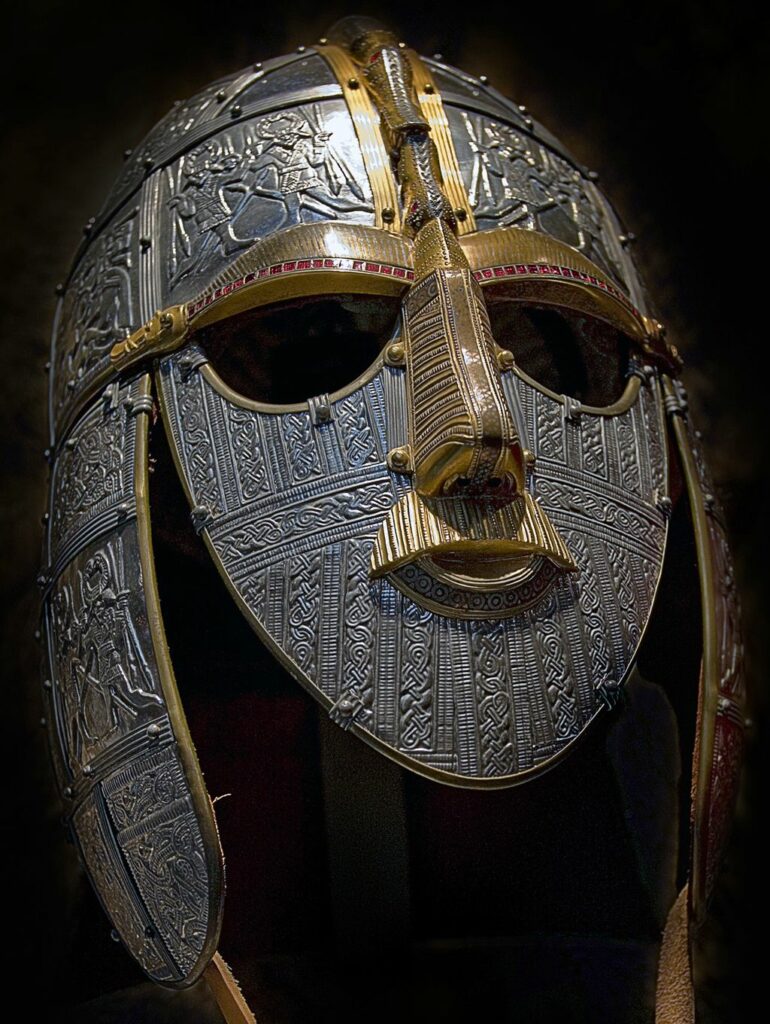 Ah, the museum. To some, an afternoon in one is worse than watching paint dry. For many a history enthusiast however, it’s where we fell in love with the field. Who can forget their trips to the local museum in primary school? Or perhaps to one of the larger ones, like the British Museum?  With collections spanning Ancient Greece to the Rosetta Stone, it’s hard for a history-lover to walk out and not have fallen in love with another time, another culture.

It’s not all this romantic though. The Netherlands recently announced that it would begin repatriating items in their museum collections to nations around the world, namely to their former colonies. Netflix’s The Dig has recently thrown up a more benign example of regional repatriation. The Dig, staring Ralph Fiennes and Carey Mulligan, focuses on the 1939 archaeological dig that uncovered world-famous Anglo-Saxon treasures at Sutton Hoo in Suffolk, including a burial ship and a mask, perhaps of 6th century East Anglian King Raedwald.

A new podcast called Suffen about Suffolk discussed the film recently. The panel included guests ranging from Sutton Hoo’s Archaeology and Engagement Manager to Ralph Fiennes’ on-set assistant. After each short interview, host Emily Slade asked each guest the very intriguing question: should the Sutton Hoo treasures remain in the British Museum, be moved to Ipswich Museum or be reunited with the National Trust site at Sutton Hoo?

Her question has historical precedent. As the film chronicles, both the British Museum and Ipswich Museum had great involvement in the excavation, whilst a court ruled that the finds actually belonged to Edith Pretty, the owner of the land and instigator of the dig.

The guests on the podcast held different opinions, but all acknowledged it was a difficult question to answer. One instinctively felt like the Anglo-Saxon mask should be situated at Sutton Hoo, whilst one officer of the site was content that the mask was rightly situated at the British Museum as it had been Pretty’s express wishes.

I’ve lived in Suffolk for a couple of years but I am yet to visit Sutton Hoo. Whilst I’m eager to, something inside me is slightly deflated that when I visit all I will see is a replica of the ship and a few of the other treasures, whilst the crowning glory (the burial mask) lies c.100 miles away in London.

This is of course part of a broader, more serious conversation on the legacy of colonialism and imperialism on museum collections, and whether many artefacts should be returned to their native lands. However, I’ll choose a more minor related issue to focus on: tourism. When I go abroad, I want to immerse myself in that country. If I go to the Netherlands, I want to see all things Dutch. I don’t want to see a Turner or a Monet in Amsterdam, I’ll save that for when I visit London and Paris. – I want Rembrandt, Van Gough, Escher. Of course, it isn’t as easy as that. Many people won’t have enough money to city hop to see other artefacts (not to mention Covid’s effects on travel). The British Museum may be a low income family’s one chance to inspire a love of the past in their children with the world’s greatest treasures – to bring a little slice of the Pyramids to their doorstep. And perhaps the Egyptian artefacts on offer at the British Museum may be enough to spark a lifelong love of Egypt and spur future trips to see the pyramids up close and personal, in a way that school textbooks and travel shows could never quite inspire.

As I mentioned before, this all comes with huge ethical implications over whether artefacts should ever have been pillaged from these countries and brought to western shores in the first place – a conversation the Netherlands is taking the lead in facing today. But from a less ethically dubious tourism perspective at a provincial level, there’s something that disheartens me that London is the place to go to see an East Anglian king’s world-famous mask, not its site of origin in Suffolk. Colchester Castle is a great example of a museum jam-packed with local archaeological finds from North Essex’s Roman past. Would not Suffolk undoubtedly benefit from the increase in tourism if the mask was housed at Sutton Hoo (then again, do Suffolk residents even want their county being turned into a tourism hub)? Or would it be relatively unknown if not for the British Museum? Would a compromise “reuniting” these objects with their site of origin on loan for a couple of months a year?

What do you think about museum collections on a provincial, national and international level? Join the conversation and let us know what you think! 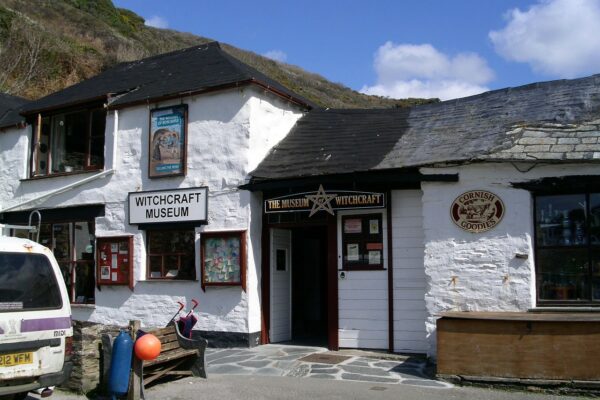 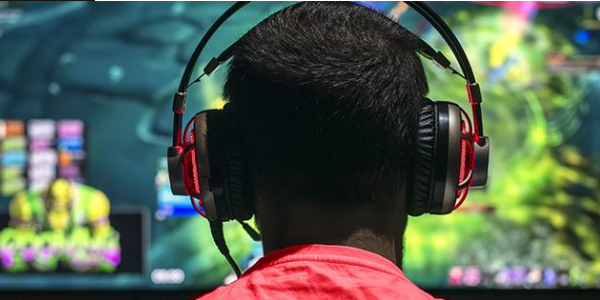 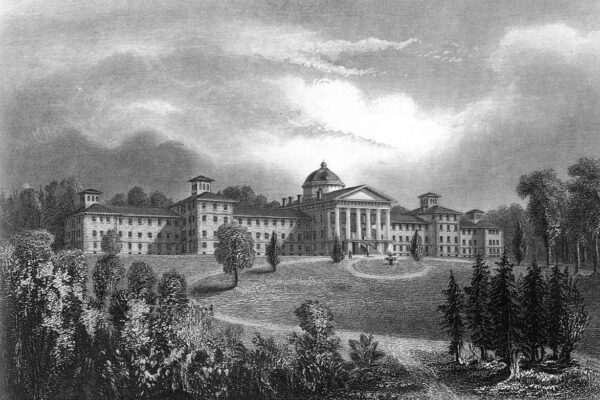 Originally, Psychiatric Asylums were built in quiet, rural locations, set within acres of grounds. This was so as to...