Home An Opportunity Missed? The British Army’s Reaction to Defeat in France, 1940

An Opportunity Missed? The British Army’s Reaction to Defeat in France, 1940 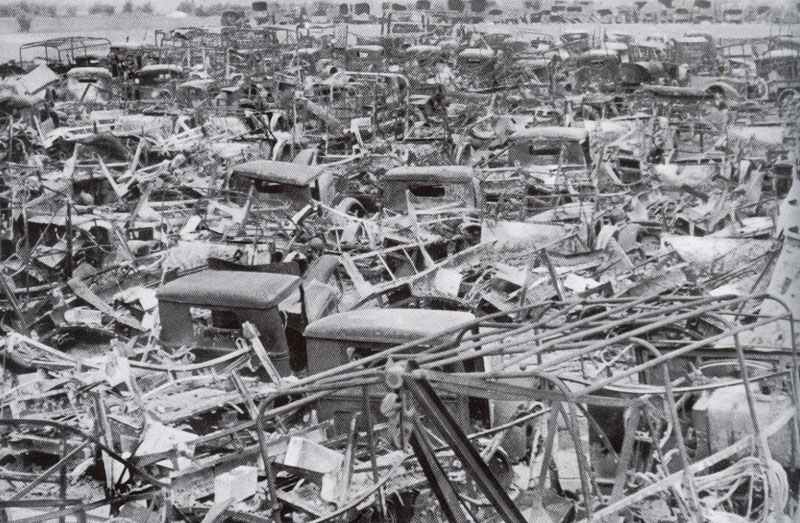 In the late spring of 1940, the British Army was in urgent need of reform, as change had been thrust upon it.  In twenty-eight days in May and June, the allied armies had been strategically defeated by an ascendant German Army. The British Army’s expeditionary capability had been forced back across the English Channel having lost vast amounts of equipment that would be vital for the defence of the UK in the event of an invasion. There was an urgent need to establish how this could have happened. On 7 June 1940, the War Office established a committee to determine the lessons to be learned from the defeat.  This committee, chaired by General Sir William Bartholomew, needed to work quickly. It did, but the passage of its report through the Army’s higher bureaucracy was another story.

Talk at 2pm
Talk at 7pm
Sign up to our Newsletter