Home Appeasement in Asia – Britain, Japan and the Path to War

Appeasement in Asia – Britain, Japan and the Path to War 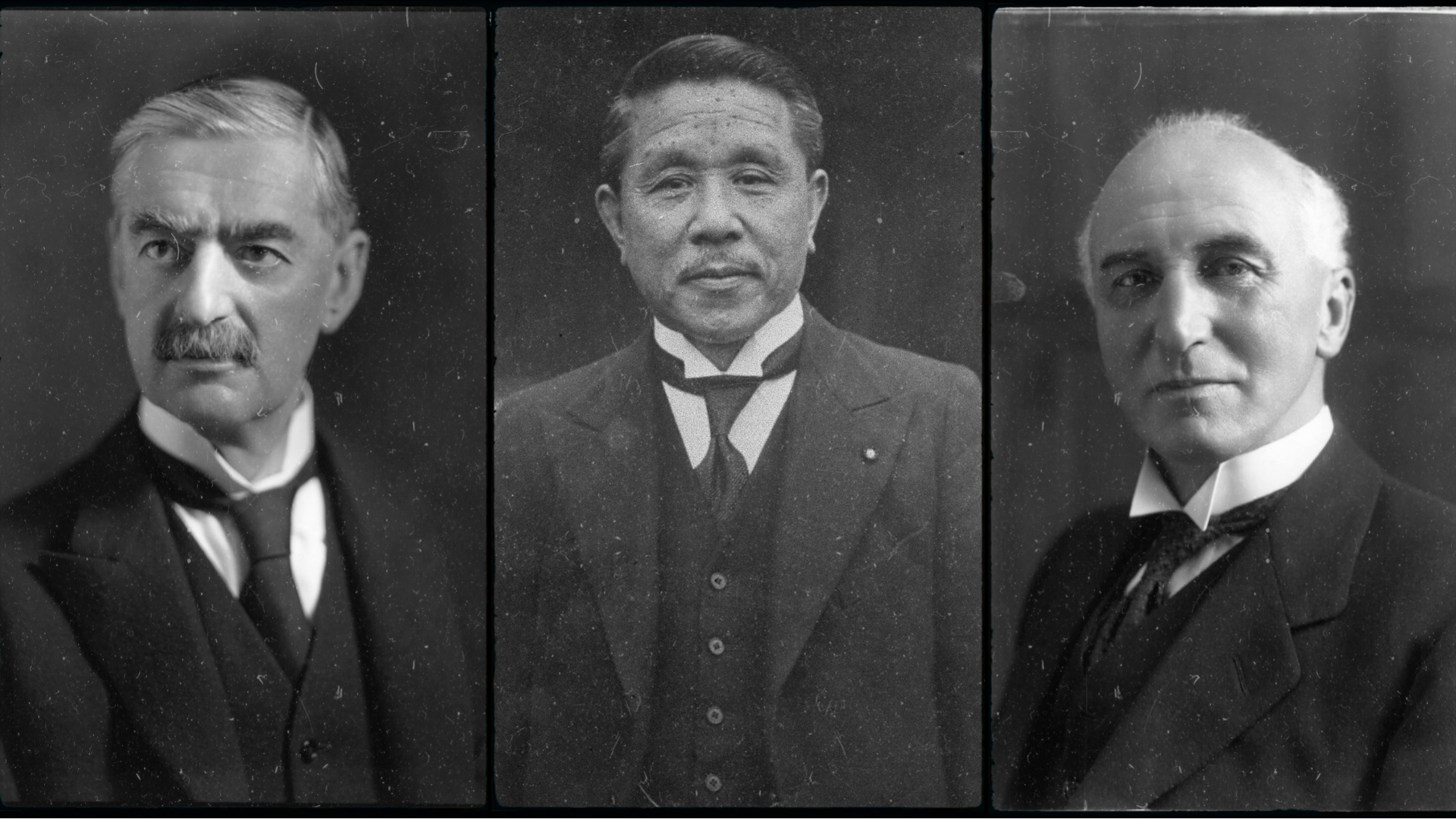 Throughout the 1930s, British foreign policy in Asia was directed towards reducing tensions with Japan. Seeking to avoid war in Asia, Britain attempted to appease the Japanese through various political, military, and economic acts. This talk will discuss the little-known attempt by the British government to reach a non-aggression pact with Japan in 1934

Proposed by Neville Chamberlain, the pact led to much debate within the British government yet it was never properly realised. Drawing on research from both Cabinet and Foreign Office files, this talk will follow the debates and examine why such a plan ultimately failed.