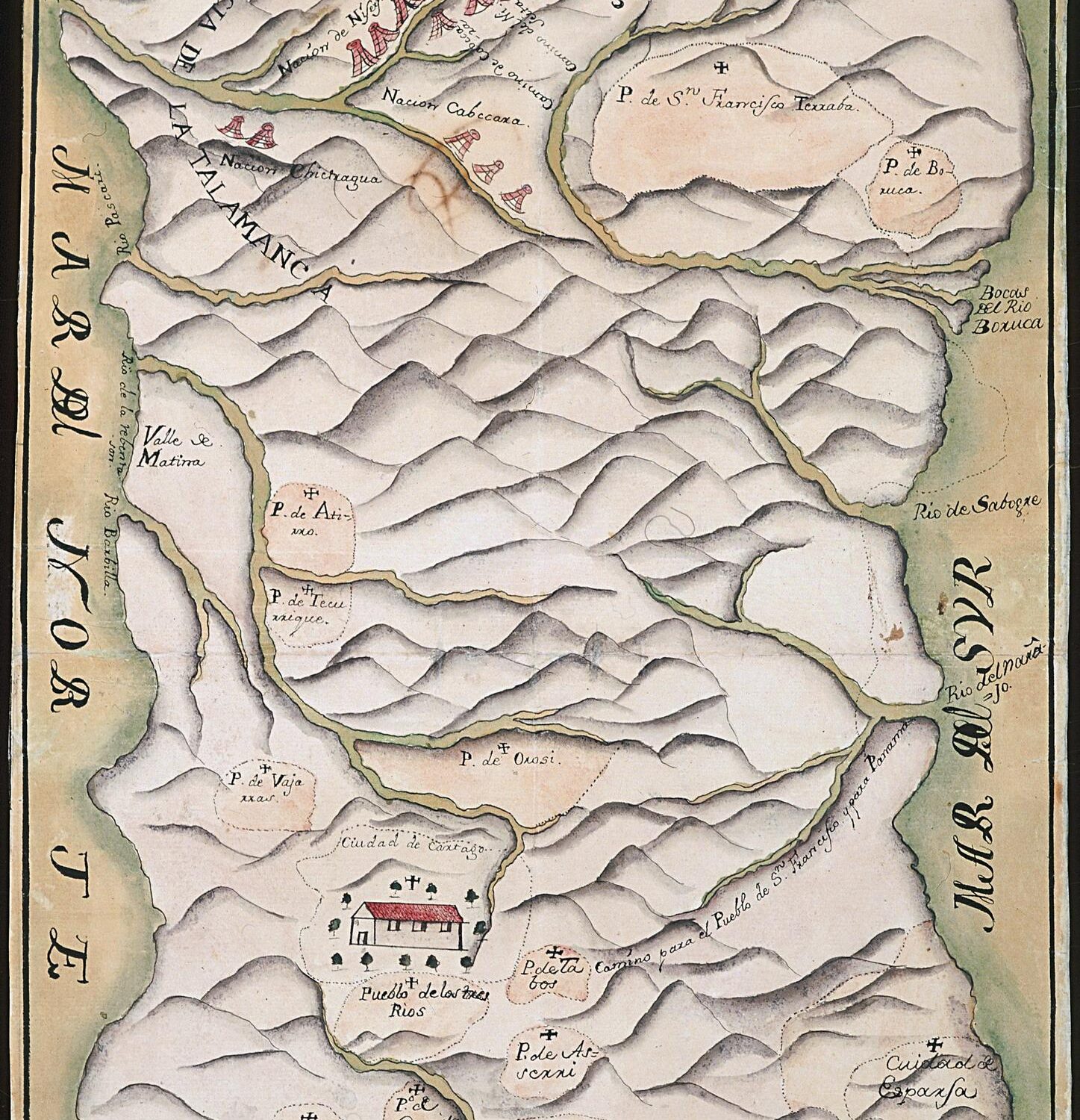 While considered to be of minimal value by the Spanish Empire Costa Rica was nevertheless the scene of a long and protracted struggle. While considered by many to be resource poor the cacao plantations on its Caribbean coast initially offered the chance for legal economic advancement, but soon attracted the attentions of both the British and the Miskito who were keen trade it illegally, despite the sometimes violent repercussions.

This talk will examine the 18th century Costa Rican Chocolate trade and use it to discuss the connections between trade and violence and how indigenous groups and European empires struggled to cooperate even when their goals seemed to align.