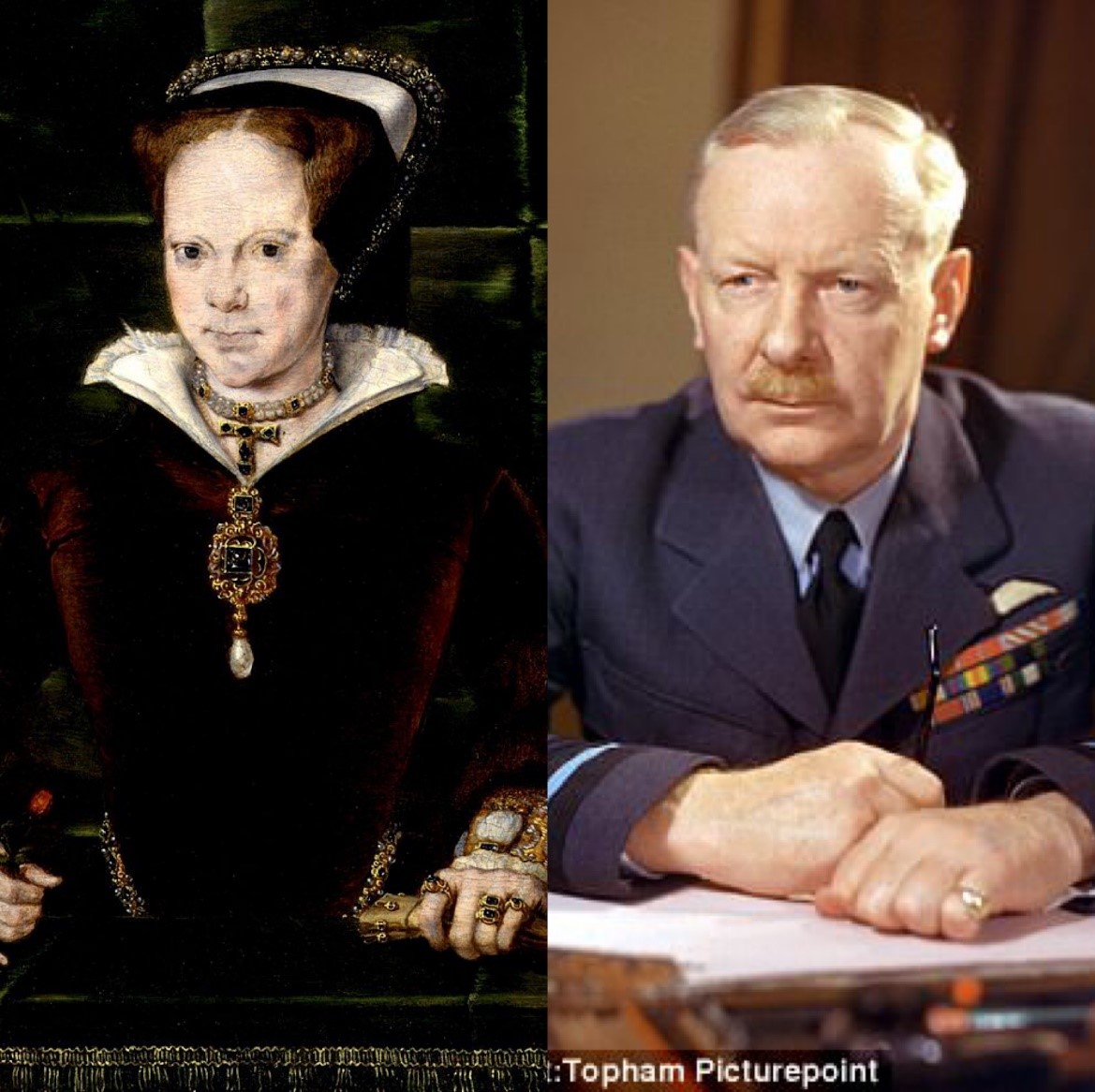 Mary I is often seen in public memory as a cruel tyrant leading religious reform while Sir Arthur Harris is remembered as a cold calculated advocate of mass slaughter through aerial bombing. The truth, as always, is more complex and the legacies of both historical figures have been forged for a variety of reasons, such as political gain, cultural influences, or the need for historical “scapegoats”. Though “Bloody Mary” and “Bomber Harris” are separated by centuries, their stories have uncanny parallels and reveal how little the manipulation of historical memory has changed in 400 years, especially when these figures have lost the ability to speak for themselves. Johanna Strong and James Jefferies will examine the part that memory played – and continues to play – in creating the legacies of these two controversial historical figures.