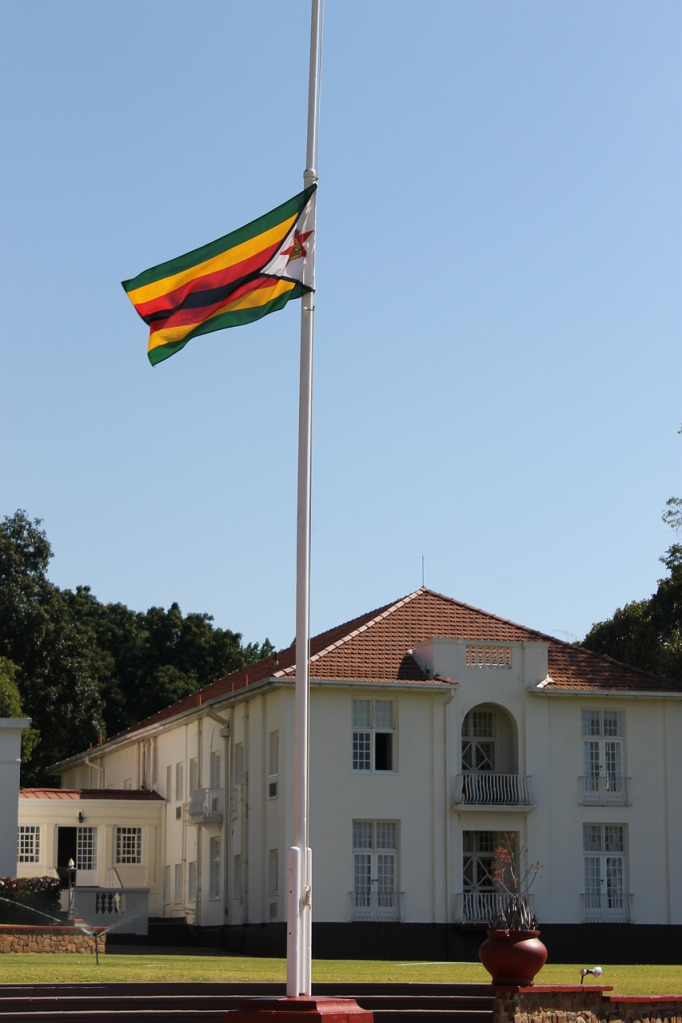 It has been 40 years since Zimbabwe gained its independence from the United Kingdom.  Ryan provided us with a whistle stop tour of Zimbabwean history from its colonisation in 1890 by Cecil Rhodes to the bloody civil war which swept Robert Mugabe to power in 1980. Drawing from his recent experiences Ryan discussed Zimbabwe’s colonial legacy. English remains an official language, there are still red post boxes and cars still drive on the left. Many of the buildings in Harare and Bulawayo looks distinctly ‘British’ where the street signs still carry their colonial names. This familiarity was an important feature of Ryan’s time in Zimbabwe.