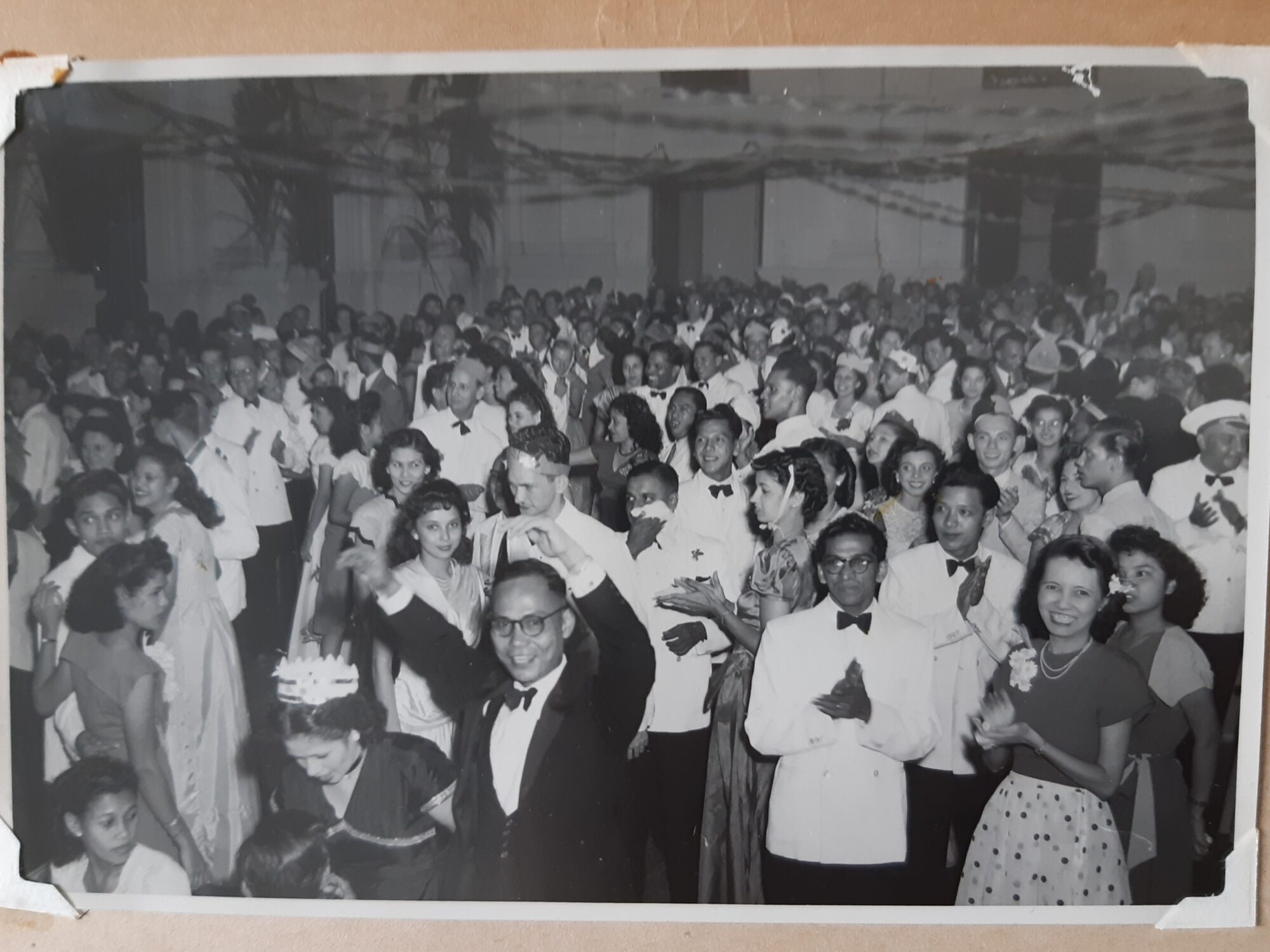 Forgotten and Faraway: how the Eurasians of British Malaya were undermined and marginalised in the colonial facts and fictions of the British Empire.

Joshua will represent a little-considered colonial community who were formed, from the 16th to 20th centuries, by the successive European incursions into Asia for treasure, trade and territory. He will explain how mixed-race peoples became a separate community in British Malaya in the first half of the last century, how they were characterised and classified by colonial administrators and by chroniclers of the imperial age – Rudyard Kipling, Joseph Conrad and W. Somerset Maugham, and how these (mis)representations came to define and diminish them.