Home History through Statues: The Early American Republic and the War of 1812

History through Statues: The Early American Republic and the War of 1812 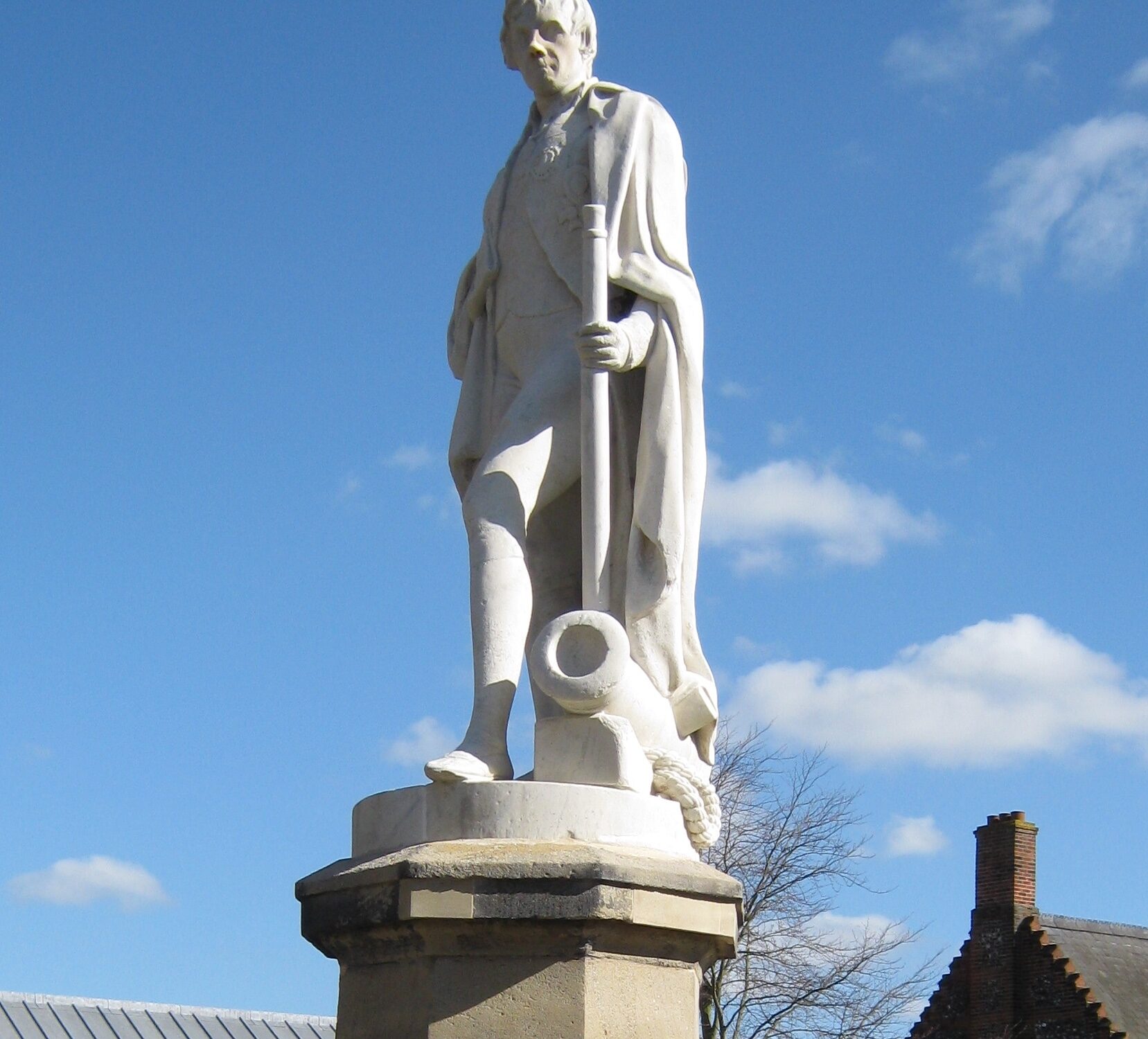 In the second talk of a three part series, we will pick up where we left off last time at the Declaration of Independence to examine the first decades of the newly formed United States. How did George Washington rise to become the first President and a national hero? How were the Bill of Rights and US Constitution formed? And what were the consequences of Thomas Jefferson’s Louisiana Purchase? This will all be explored through the lens of the statue of Norfolk’s very own Horatio Nelson at Norwich Cathedral. Although Nelson died in 1805, his role in the wider conflict between Britain and France would eventually draw the Americans into the War of 1812, where the White House was famously burned down and the Star Spangled Banner found its origins.