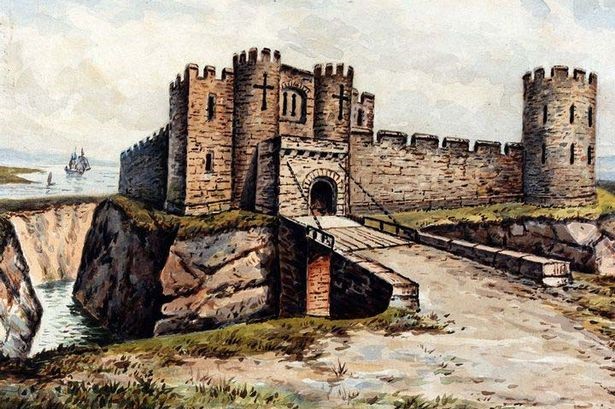 Liverpool gained a Royal Charter from King John in 1207. It started to gain in real importance during the Civil Wars and the notorious Transatlantic Slave Trade in the eighteenth century brought huge wealth to the City. In the nineteenth century the City grew exponentially alongside the rest of Merseyside especially Birkenhead. By the end of the century Liverpool’s prominence was such that it was one of only two general cargo ports in the country and was described by some as the “New York of Europe”. It was also a major transit port. Between 1860 and 1900 some 5.75 million Europeans (about 80% of the total from the UK) passed through the Port on their way to the New World! This first talk charts a brief course through the first 700 years of this momentous history from the thirteenth century to the end of the nineteenth.

Mike will focus on The Medieval Period, the Civil Wars, The Transatlantic Slave Trade, The New York of Europe