Home Lucky Looters and the Quest for Control: The two conquests of the Americas

Lucky Looters and the Quest for Control: The two conquests of the Americas 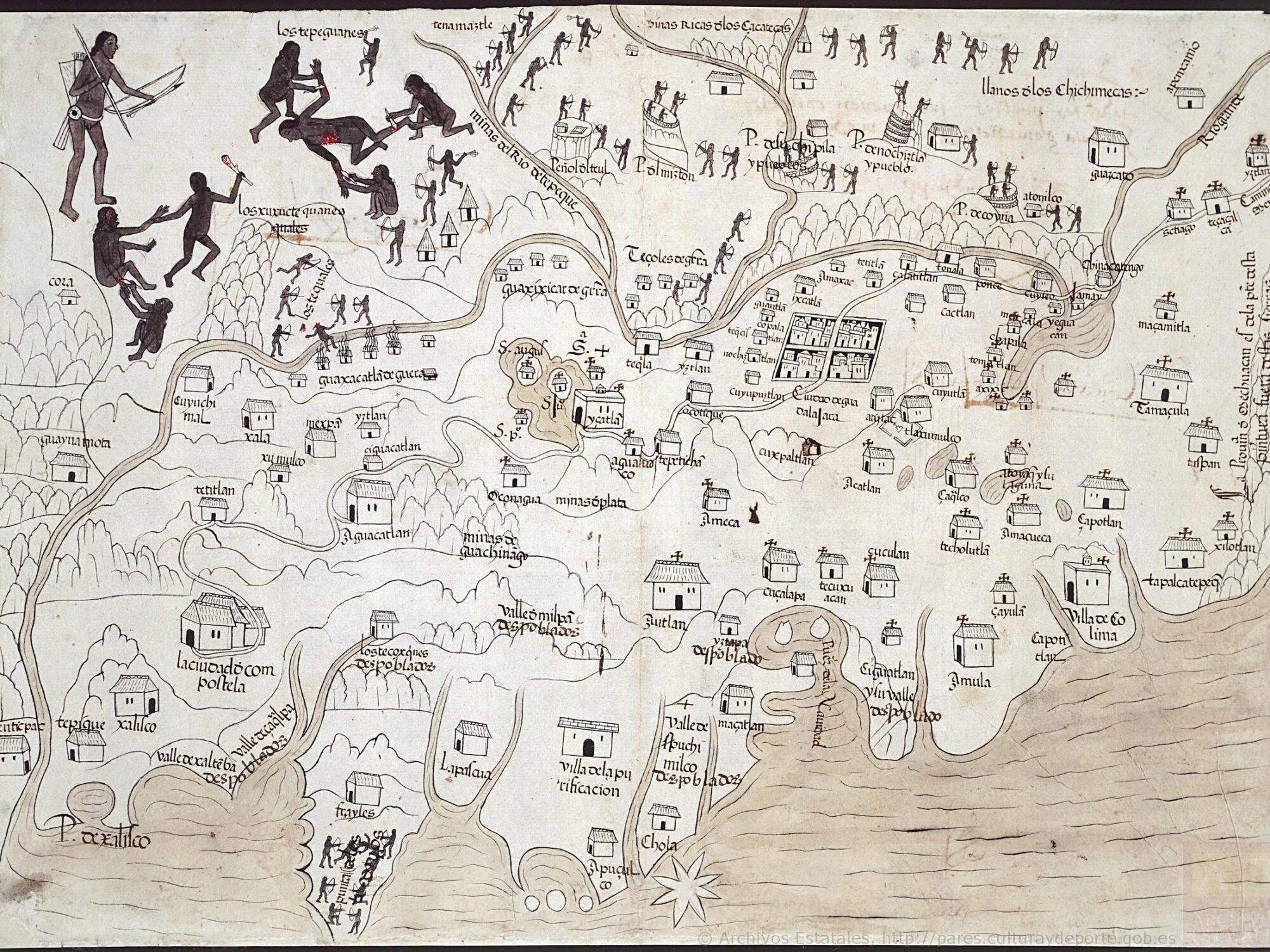 The formation of the Spanish Empire in the Americas can be seen as a remarkable feat, as against seemingly impossible odds a handful of soldiers conquered empires of thousands and took control of much of modern day of Latin America for Spain. But how accurate are the stories? And after the dust settled, how did a monarch in Spain govern a landmass more than ten times the size and population, across an ocean?

This talk will offer a brief overview of the two conquests of the Americas, how the Spanish pulled it off in the first place, the role of both well-known and more obscure key figures, and how amidst the chaos the Spanish crown tried to reassert control while the indigenous peoples fought for their lives.