Home Remembering Mary I: The Role of Memory in the Creation of Mary’s Legacy

Remembering Mary I: The Role of Memory in the Creation of Mary’s Legacy 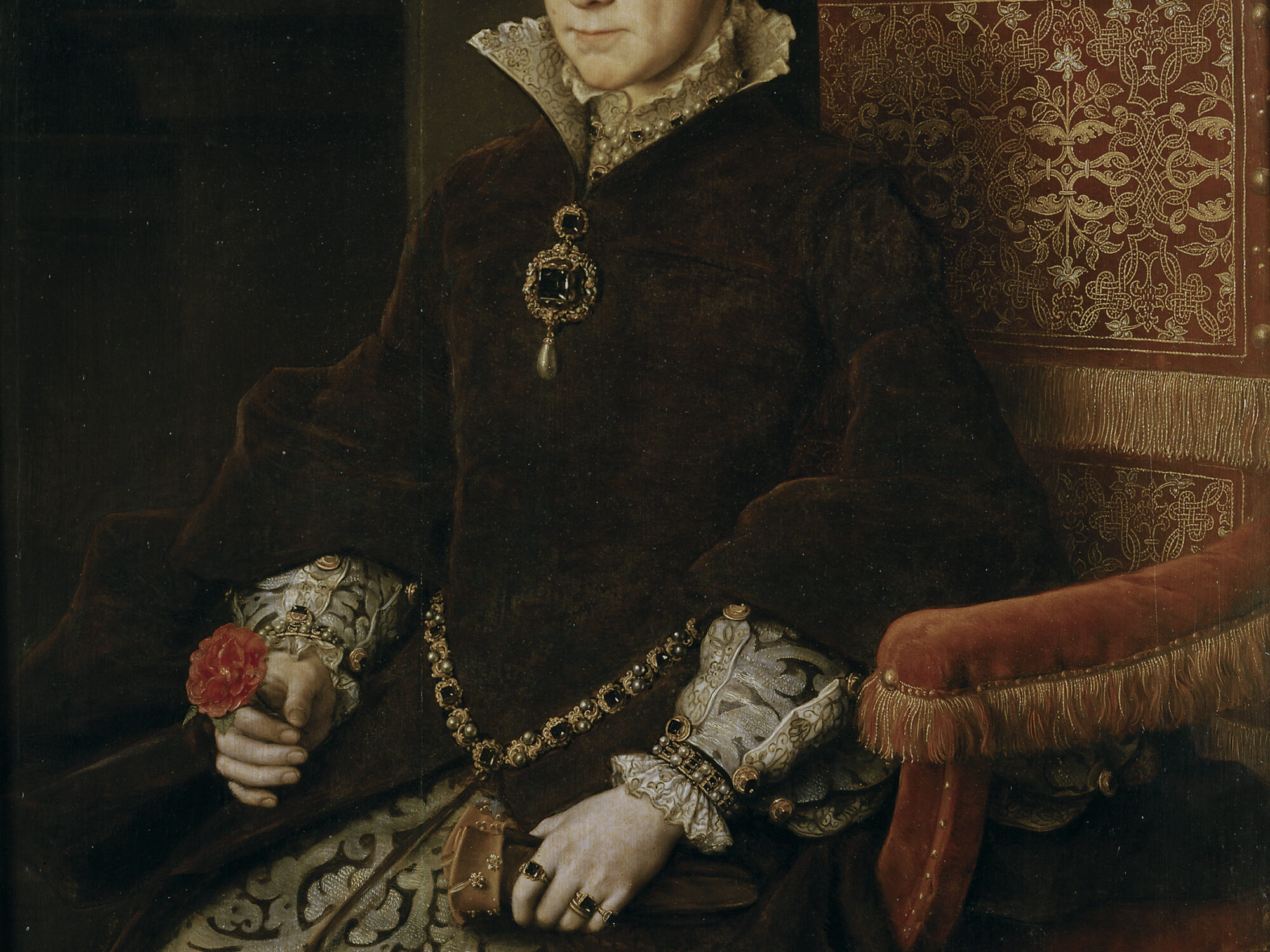 By virtue of being England’s first crowned queen regnant – a queen in her own right – Mary I set a precedent for English regnant queenship. She struggled to establish her reign amidst the religious, nationalist, and gendered contexts of sixteenth-century England. Focusing particularly at the moments of Mary’s marriage, her pregnancies, and her death, this talk will emphasise how the memory of Mary’s reign was transformed by Elizabethan and Jacobean literature and popular culture, which often depicted Mary as a political tyrant and a religious zealot, largely due to the political and religious instability found in these later monarchs’ own reigns.