Home Remembering Remembrance – The Origins of our Commemorative Day

Remembering Remembrance – The Origins of our Commemorative Day 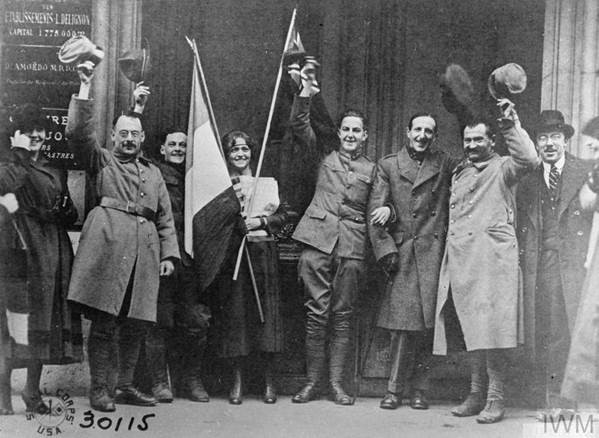 On the 11th of November at 11am in 1918, the guns fell silent on the western front. Exactly a year later, commemorative events took place across what was then the British Empire to remember those who had fallen during the First World War – however, not all events were looked upon favourably by contemporaries. This talk will look at the origins of the two minutes silence, the wearing of poppies and how the act of remembering those who have fallen in war have evolved in the years since.