Home Representations of Health in the World of Jane Austen

Representations of Health in the World of Jane Austen 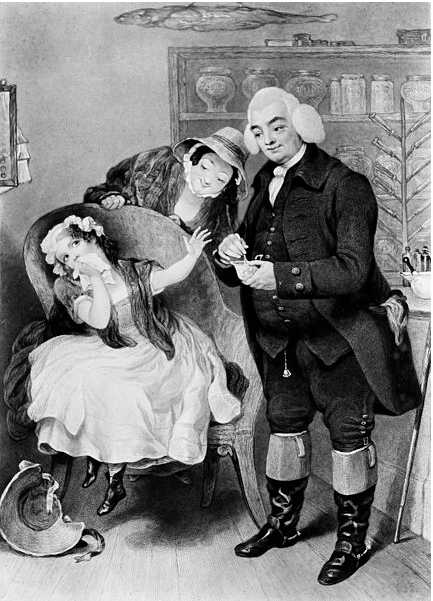 Jane Austen was  writing just after what we would call the Early Modern Period. The Industrial Revolution was in full swing and great leaps in science and technology were being made as the industrialists built a new world economy.  Yet people still believed in the ancient humoral theories of Galen and Hippocrates and attempted to maintain their health through a regimen of bleeding, emetics and purging in order to balance the four humours of blood, yellow and black bile, and phlegm.  All this was done under the guidance of one particular book: William Buchan’s Domestic Medicine, the most popular domestic health handbook and so ubiquitous it ran to 142 editions between 1769 and 1871.

In this presentation we will look at the understanding of health as shown in the social exchanges in the world of Jane Austen in her novel Emma and other novels, and we will also consider the state of Austen’s own health at the time and the domestic situation she occupied, and how that could be shown to affect the tone and content of her work and how Buchan’s Domestic Medicine and similar texts shaped people’s understanding of their own health.