Home Smugglers and Settlers, but definitely not Pirates

Smugglers and Settlers, but definitely not Pirates 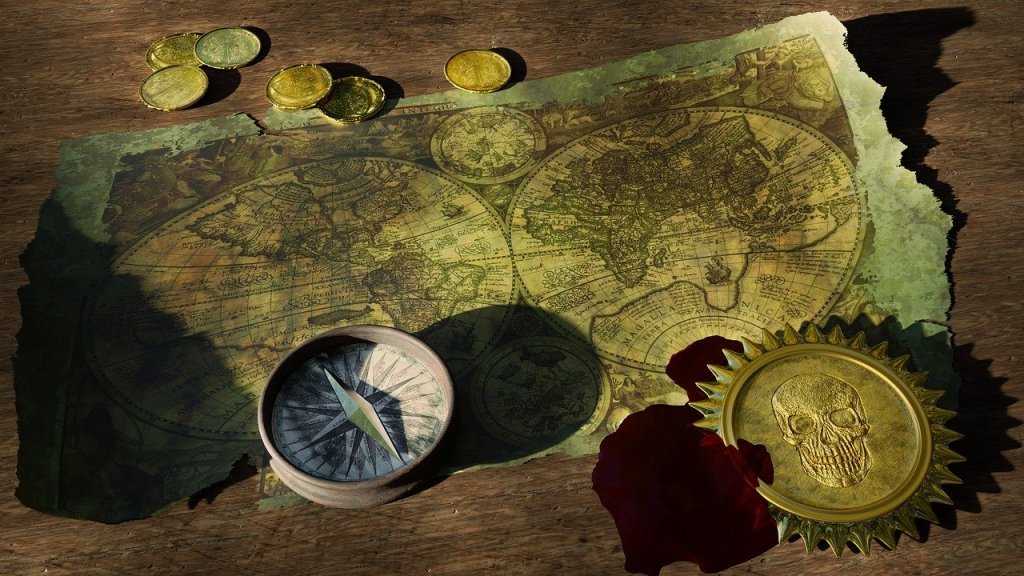 The 1700’s Mosquito Coast, a thin strip of land on Central America’s eastern coast, a few British settlers were making money for a few people and trouble for considerably more. Smuggling, raiding, dodgy labour practices and financial fraud were concerning to many, but its British inhabitants claimed they were loyal subjects, fighting for the benefit of the Empire. This led the imperial government to ask some important questions about the area, but most importantly: who on earth was in charge? Ben explained why this tiny outpost caused such problems, why Britain struggled to get a grip on it, how it shaped the history of Central America and why its survival ultimately depended on the settler’s ability to prove that they were definitely legitimate businessmen.