Home The Advent of Tourism

The Advent of Tourism 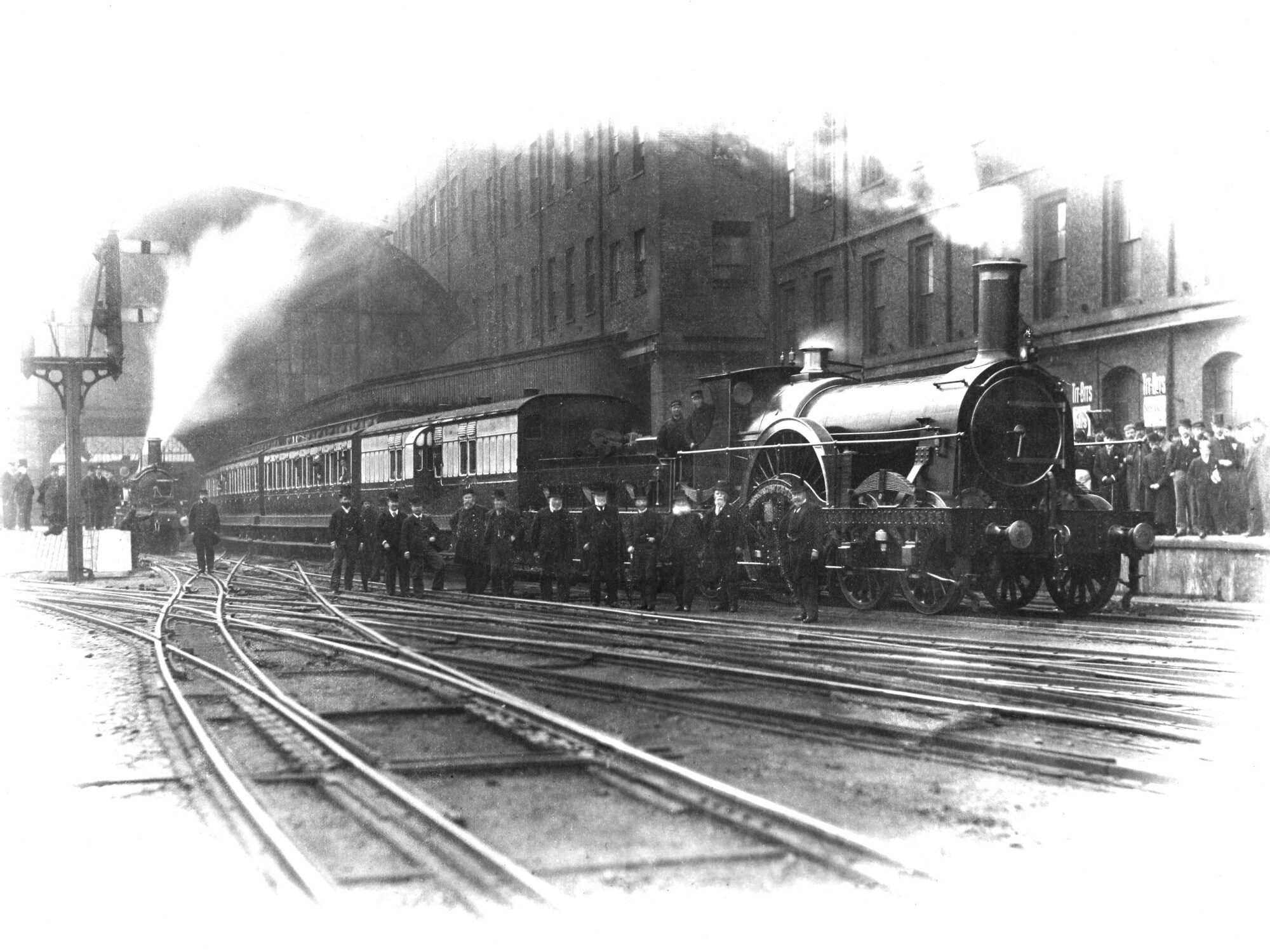 This talk by our historian Michael Sewell looks at how tourism developed it all its shapes and forms from the late 17th century through to the first world war and beyond to show that tourism like we know today has not always existed.

This talk will examine the development of the railway which ensured people could travel across the country as transport could be made accessible for all.  In response to the trains, towns and cities adapted to meet this new and upcoming trade which they had rarely experienced in such numbers.

This talk will also show what lured people to certain places, such as Interest in the past, geographical features and the coastline.

From travel diaries, to travel guides, this talk will show a glimpse of the impact tourism had to our towns and villages and demonstrate the impact it has even in our present day.

Talk at 2pm
Talk at 6pm
Sign up to our Newsletter