Home The Battle for Britain: The People Vs The Government 1984 to 1994 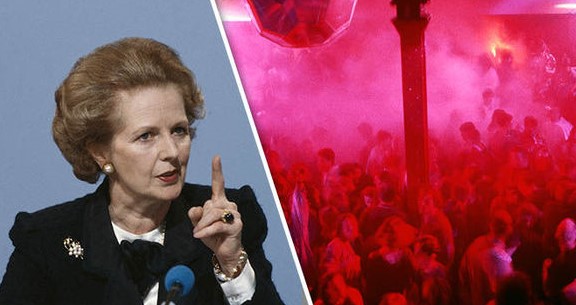 This talk will examine events between ’84 and ’94, during which time the government / the establishment seemingly pitted itself against the British people, particularly the youth. It will cover events including: Orgreave, the Greenham Women, the free festivals, acid house & the so-called Summer of Love and others that culminated in the Criminal Justice Act ‘94.

In analysing these occurrences, this talk will attempt to address the question of whether what occurred in this period can be said to represent a suppressive desire to dominate and control the hearts, minds, and even, souls of vast amounts of the British people.