Home “The Dark Days Before the Dawn”? Re-evaluating the 1970s

“The Dark Days Before the Dawn”? Re-evaluating the 1970s 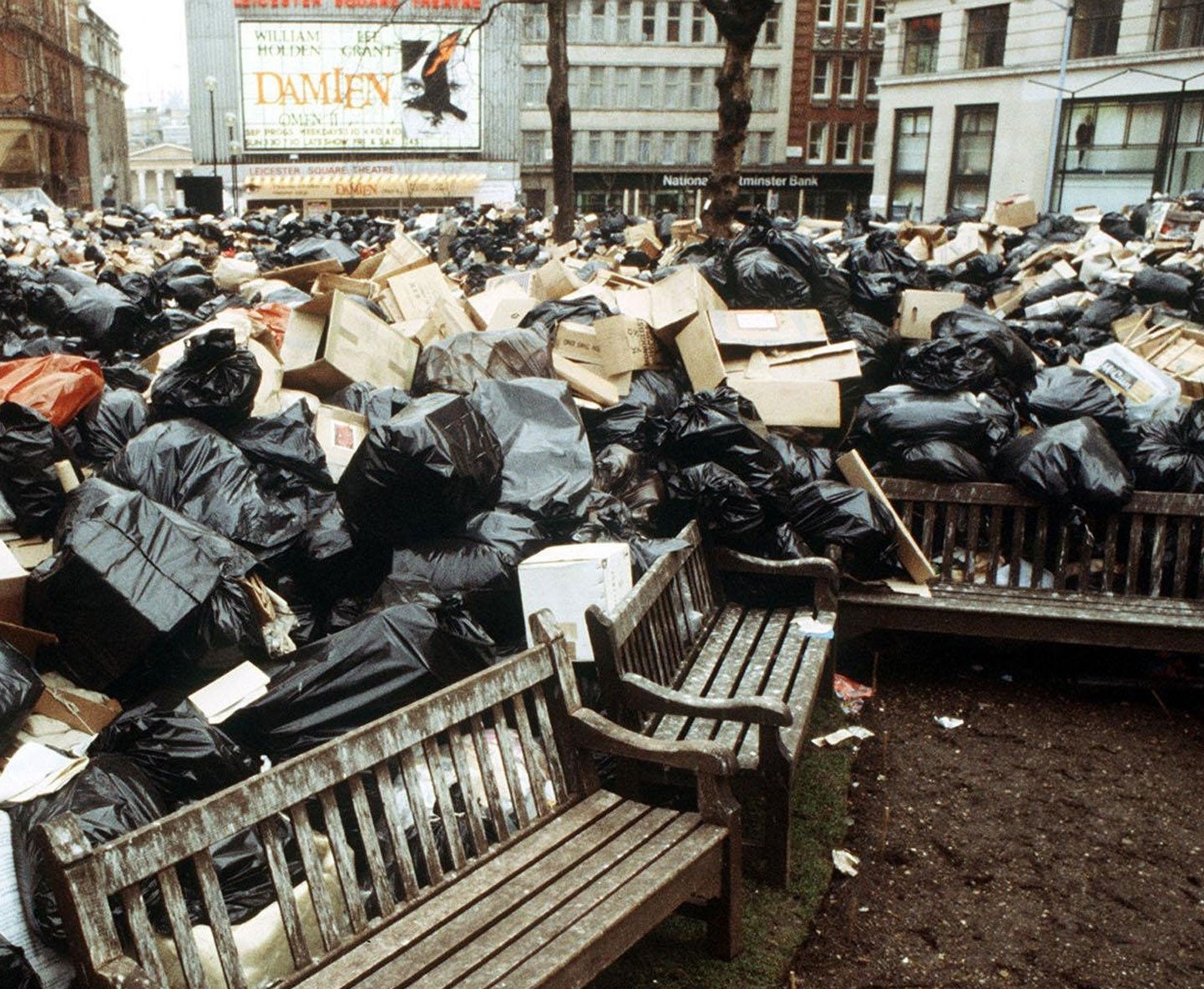 In the early 1980s, Thatcherites came out with the expression “the Dark Days Before the Dawn” to describe the 1970s – this seems to have been an attempt to cast the decade, the preceding Labour administration and hence the unions in a certain light. It seems this has stuck. The 1970s has become a byword for all sorts of problematic and backward practices – it was even bandied around during the 2019 election over 40 years on as some kind of (unspecific) warning. This talk will re-examine the decade from not only from a political and economic perspective but also from a social and cultural one.