Home The First World War: A Visual Tour Through Paintings

The First World War: A Visual Tour Through Paintings 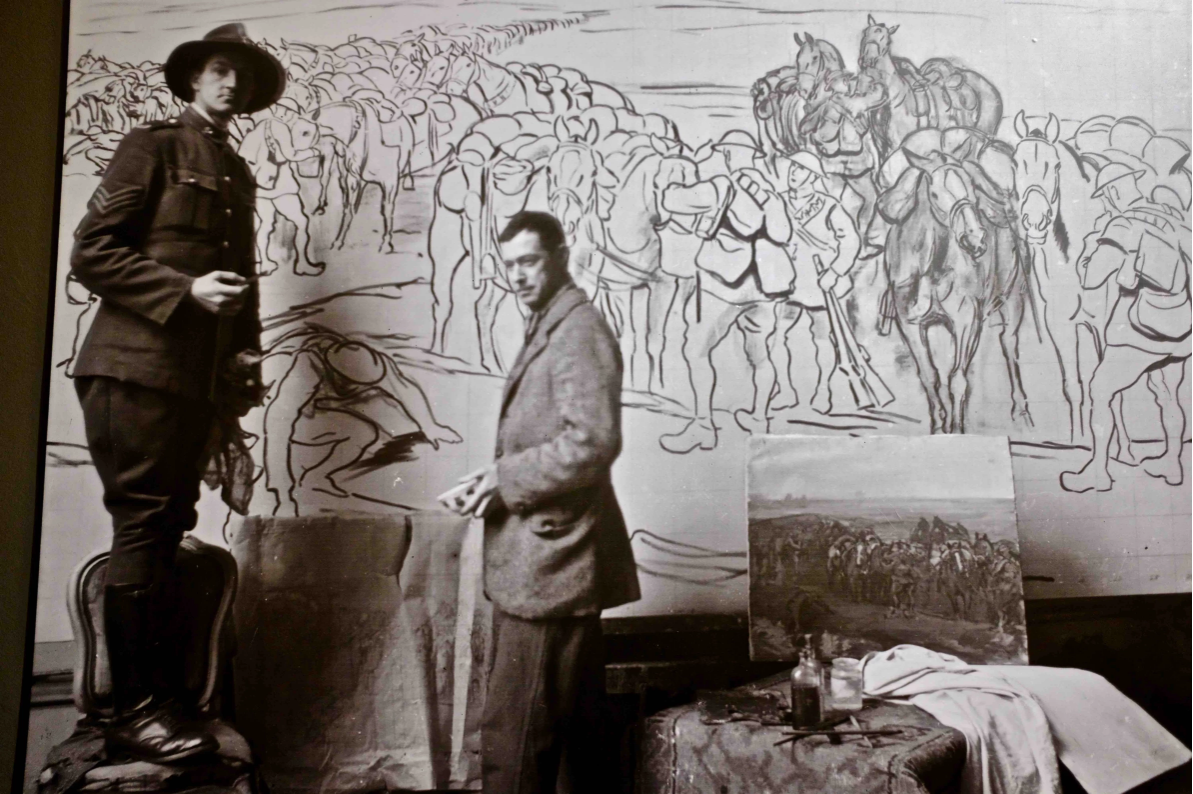 When we think of the First World War so often it is images that come to our minds. Whether these are of trenches, mud, or rows of crosses in fields of poppies they somehow encapsulate the whole collective memory of the conflict. In this talk, Louise Rodwell and James Jefferies will look at the influence of paintings on the memory of the war. From familiar examples to those reflecting lesser known areas, the talk will highlight examples from each year of the war and, as well as discussing the images, will also look into the context of the event being reflected. From the sands of the Middle East, to the invasion beaches of Gallipoli and the trenches of Flanders, this is a visionary tour of the First World War unlike any other.