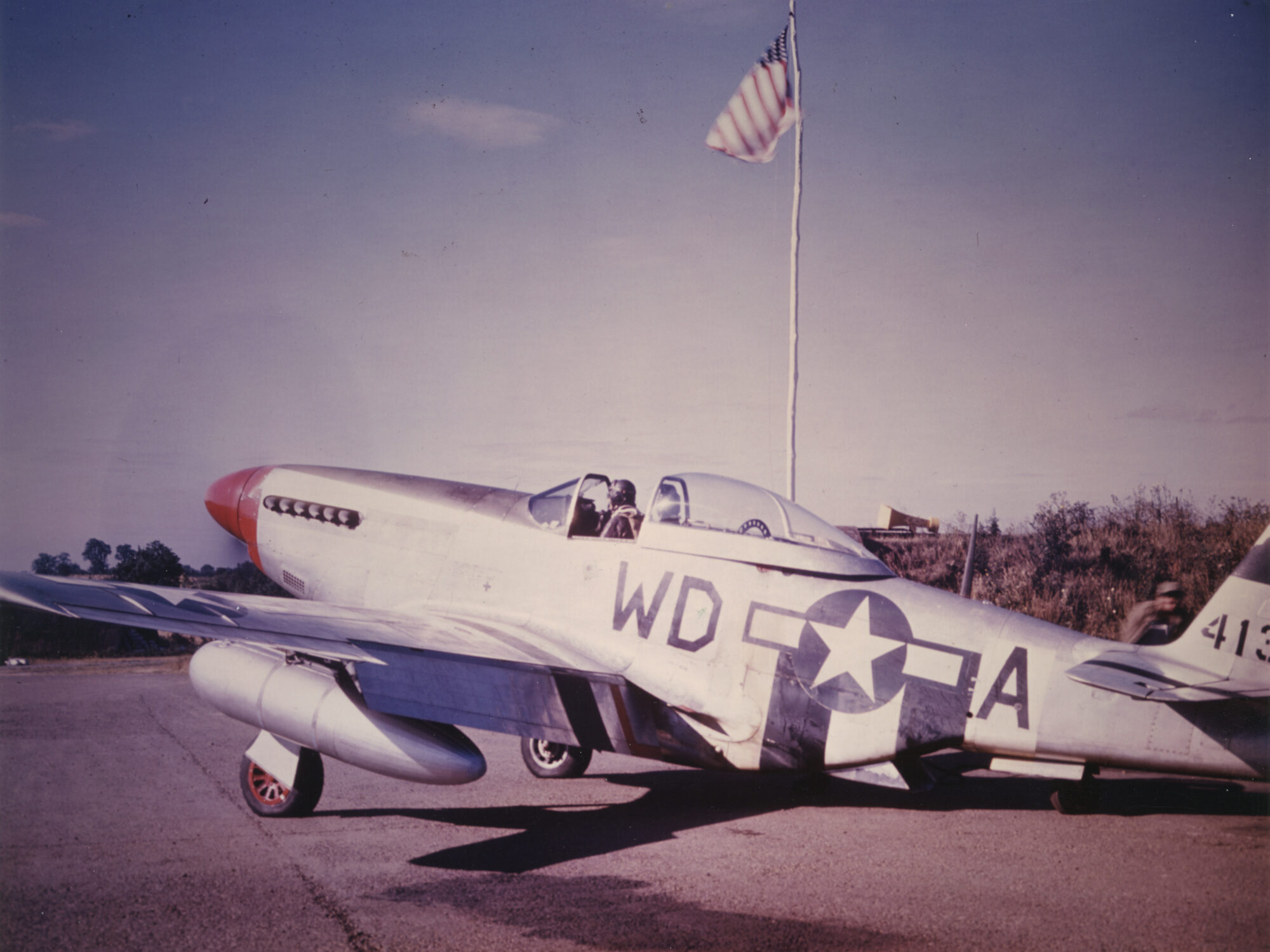 During the course of the Second World War some two million American service personnel passed through Britain. At the peak of combat operations in 1944, nearly half a million were based in East Anglia as part of the United States Army Air Forces. This talk will explore not only their military role but also the interactions of Americans with the local East Anglians and the cultural and physical legacy of their wartime presence in the region.