Home The Golden Age?: English football before the ‘Prem’

The Golden Age?: English football before the ‘Prem’ 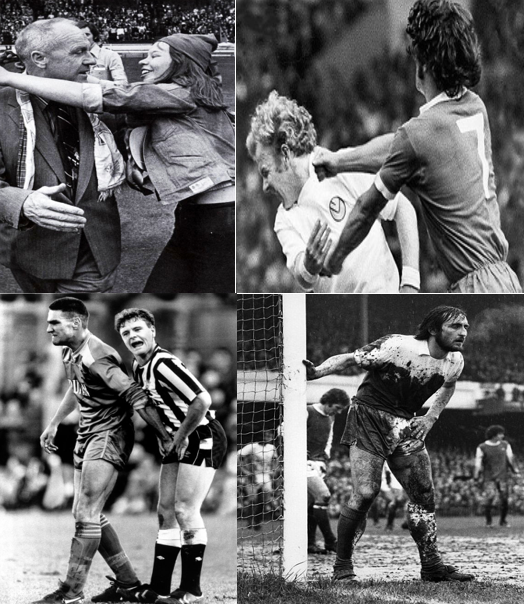 This talk will try to answer the question of whether the two decades from the early to mid-1970s (when I first took an interest) to the establishment of the Premier League in 1992 was a golden age for football or not.

It will cover amongst other things: affordable admission fees and dominance in Europe, in a time long before the emergence of VAR and prawn sandwiches, when ‘men were men’ and crunching tackles predominated. For Balance though it will also look at the darker elements including: hooliganism, Heysel & Hillsborough, the increased commodification of the ‘beautiful game’ and rampant racism.

In this talk, football will be used as the canvas on which to paint a story of a time of enormous socio-cultural change in Britain.