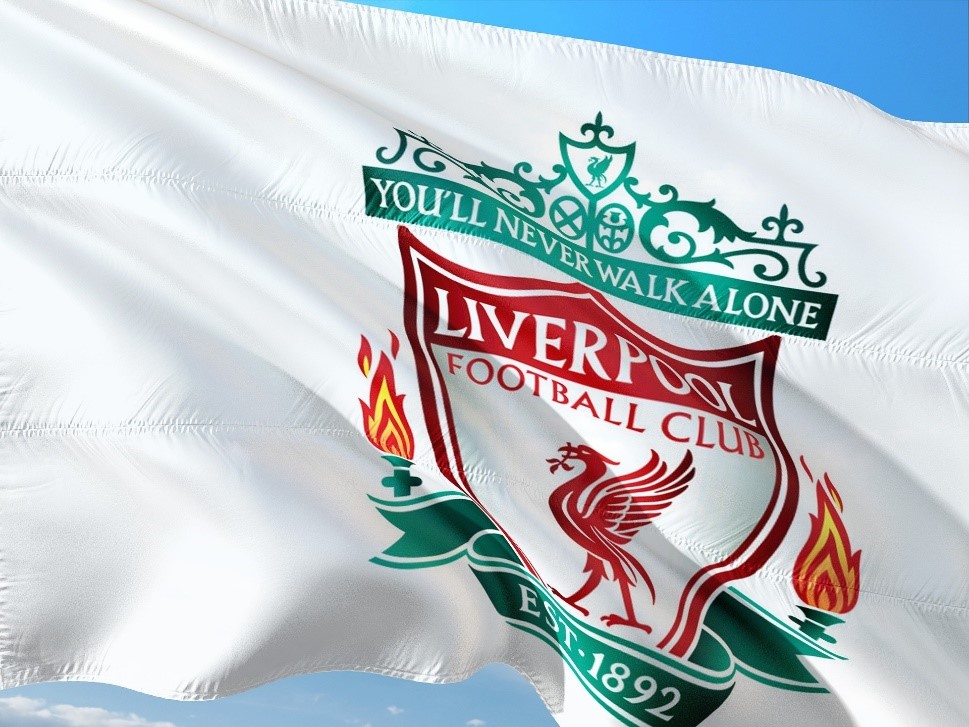 This talk will examine how some the occurrences of that day reverberated as the weeks, years and indeed decades passed – and in doing so expose much of what was / is rotten in this nation.

Conversely though it also demonstrated all that is good – namely the heart, soul, spirit and fight of those that were wronged as they battled against the seemingly insurmountable odds and obstacles imposed upon them by numerous elements of, and within, the British state, in order both to achieve justice and put the record straight as the ‘the truth’.