Home The Queen is Dead: Religion, Politics, and Queenship in Elizabethan England

The Queen is Dead: Religion, Politics, and Queenship in Elizabethan England 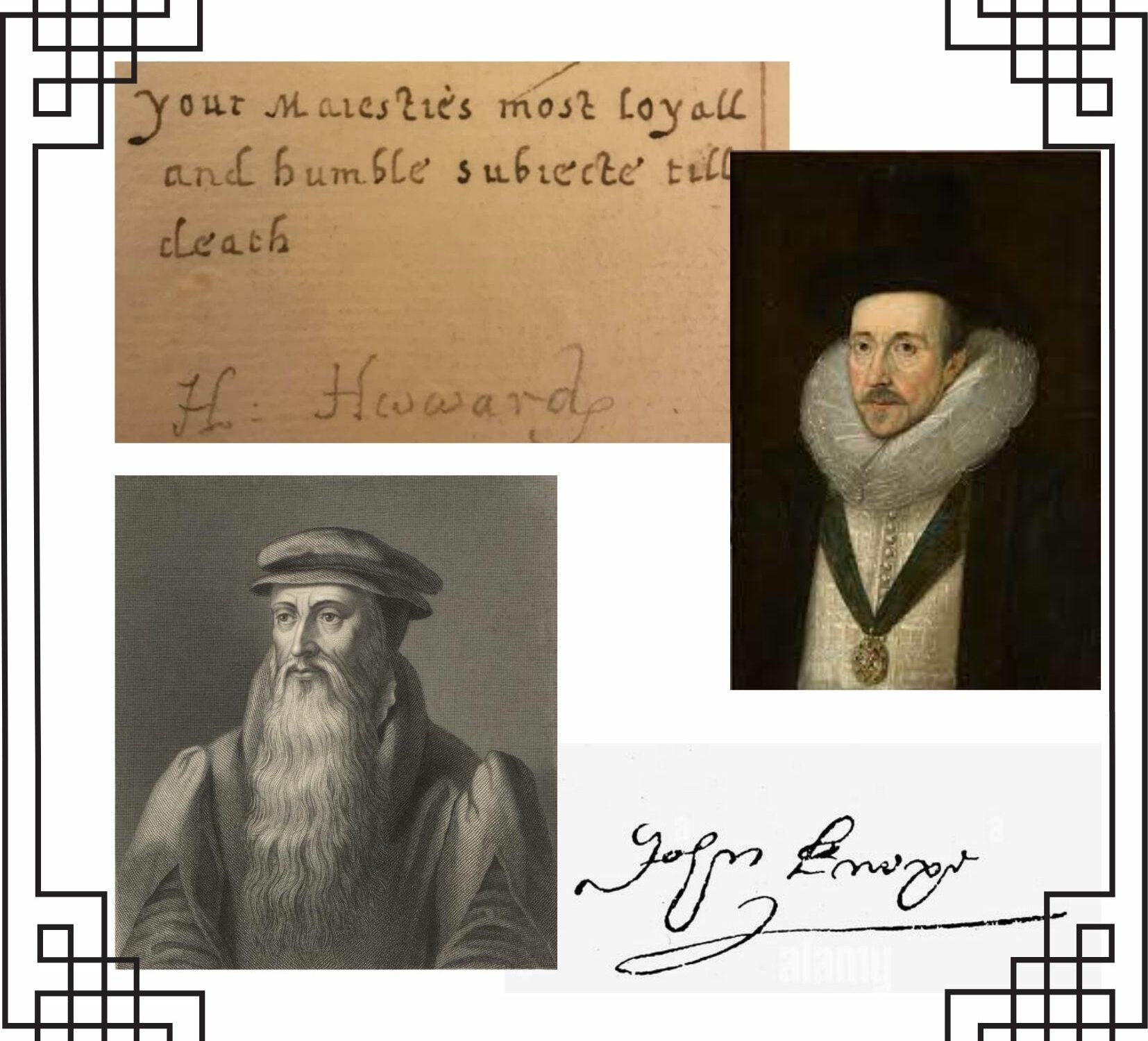 The Queen is dead; long live the Queen! This signalled Mary I’s death and Elizabeth’s accession in November 1558, but it also suggested potential religious changes to England. Protestant reformer John Knox went from universally condemning female monarchy to now arguing that his 1558 The First Blast of the Trumpet Against the Monstrous Regiment of Women railed only against Catholic queenship. Just over thirty years later, Catholic aristocrat Henry Howard wrote “A Dutiful Defence of the Lawful Regiment of Women”, supporting female monarchy, even Protestant queenship.

How, in the span of mere decades, did England go from a Protestant leader attacking Protestant monarchy to a Catholic subject supporting a Protestant queen? Drawing on her Master’s research, historian Johanna Strong seeks to answer exactly this. Join her as she delves into the world of Elizabethan England and the twists and turns of John Knox and Henry Howard’s works!