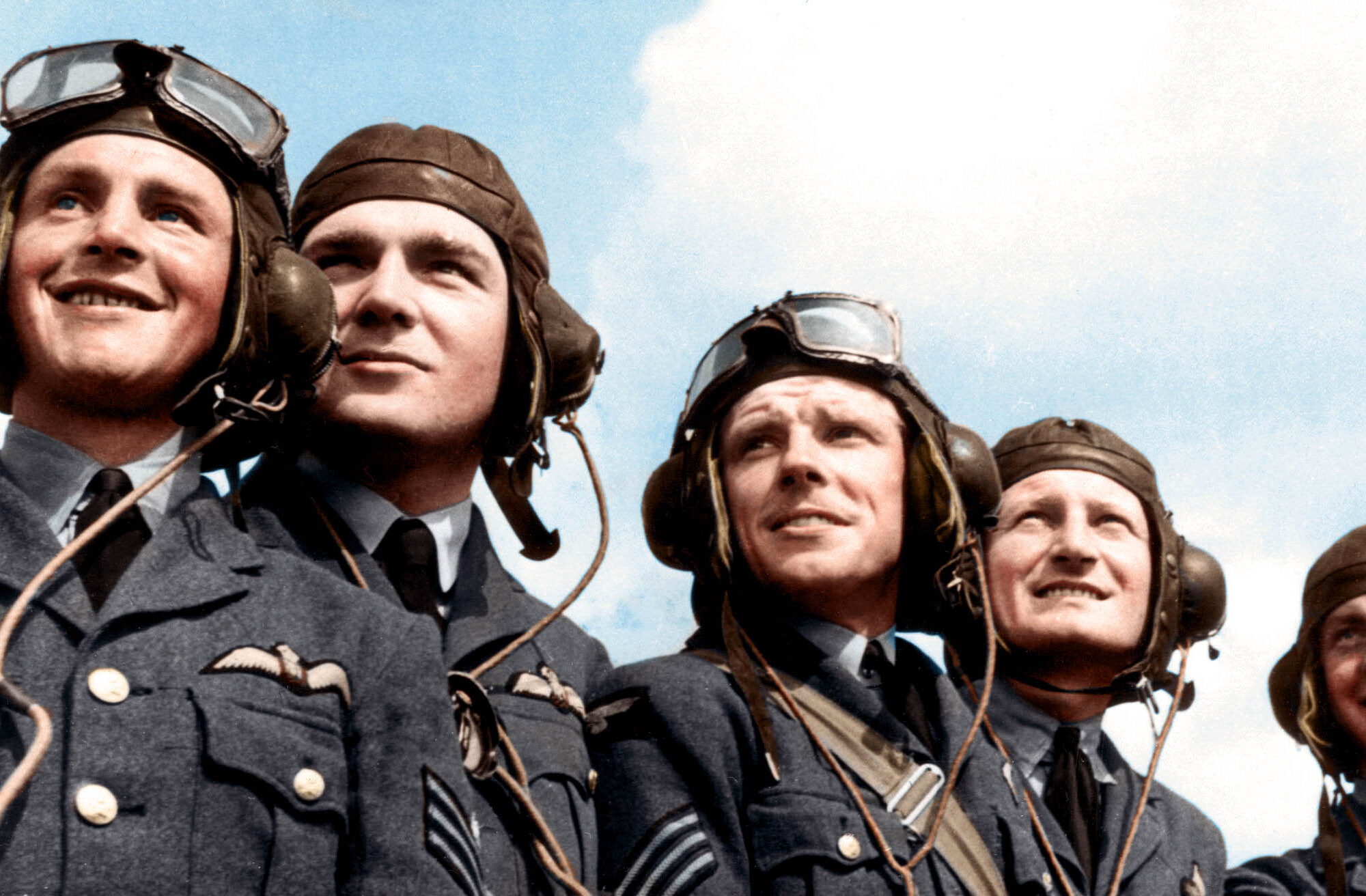 The narrative of the Battle of Britain has frequently been one of Britain under siege which is often defined by a handful of fighter pilots of the RAF, known as ‘the few’, defending the skies over Britain. However, the Battle of Britain was a battle just as much about an RAF offensive battle as one of defence. Contemporary sources and post war examinations suggest that ‘the few’ also included the bomber crews of the RAF who engaged on frequent, and often fatal, missions over enemy territory. This talk will ask how important the role of the bombers were to the RAF’s success, and why their story was often neglected in the historiography of the battle. It will also examine the popular collective memory that still often chooses to omit the role of the bomber crews.