The Roaring Twenties – Reality or Myth? 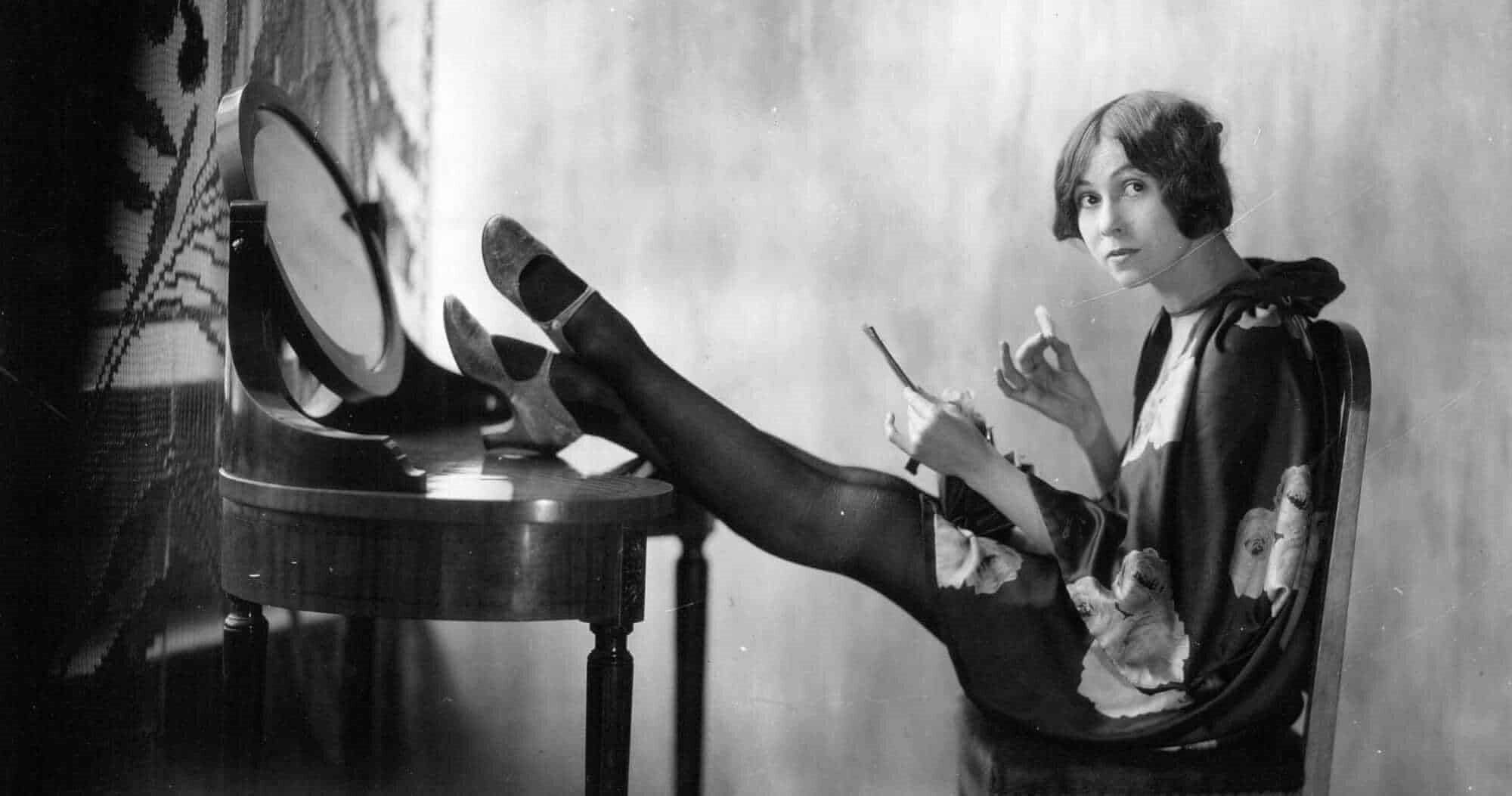 The 1920s is remembered for its fashions and partying, in many ways similar to the swinging 1960s. As with the Sixties, new music came to the UK from America. As a result this time was also known as the “Jazz Age” and new dances such as the Charleston became all the rage. This was the decade of the so-called “flapper girls” as dubbed by the press who were described as frivolous, wild but independent. But what was the reality? In contrast to the partying this was the era of the General Strike, and women were still lobbying the Government over voting rights after their partial victory in 1918. Using personal stories and accounts, Mike will paint a picture of what life was really like for people, and especially women in this post First World War period.