Home Timber and Tension: Creating Belize and The Battle of Saint George’s Cay

Timber and Tension: Creating Belize and The Battle of Saint George’s Cay 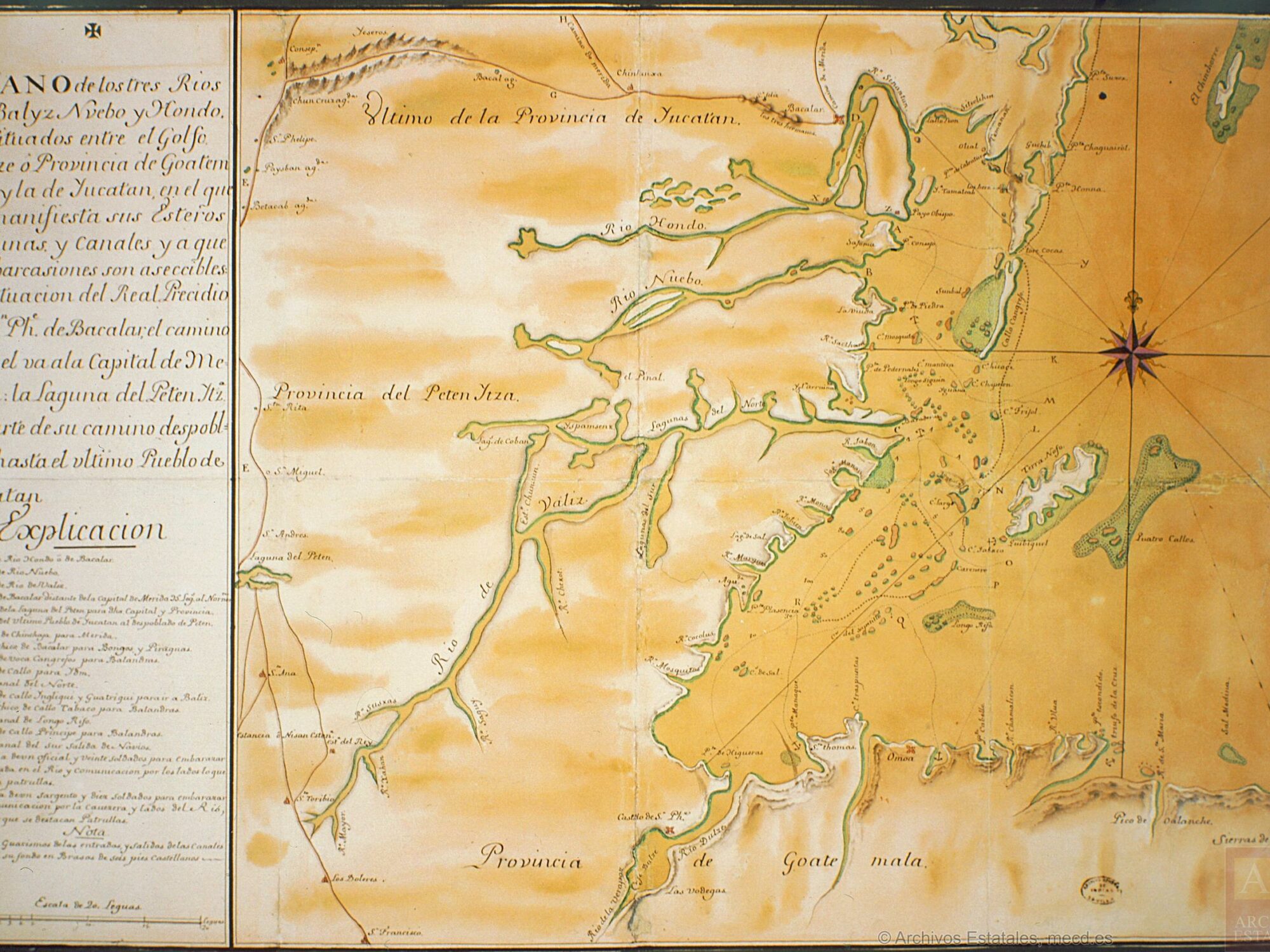 In 1798 the Spanish Empire sent a small fleet to finally destroy a small community of British smugglers, poachers, pirates, and enslaved Africans from a coastline they had long claimed as theirs. The Spanish expected success as they had managed to destroy these settlements several times over the preceding century, only for the British to keep returning. They clashed at the battle of Saint George’s Caye in September. The British were ultimately victorious and the battle is still commemorated in Belize every year on the 10th September.

This talk will examine what led of this battle, why a clash that had fewer than 4000 participants (and in some accounts zero casualties) was so significant, and why some historians consider it a capstone of an identity forged over the previous two centuries. Centuries centred around, among other things, lumberjacking, global imperial rivalry, dodgy intelligence and pirates just trying to find a new job.