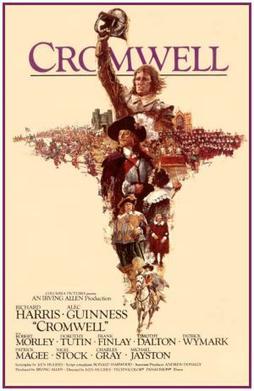 Join the Wednesday Watchlist gang as they review the film Cromwell which was released in 1970.  As with our weekly series on YouTube, the team will discuss the highs and lows of the film and discuss what it gets right, and what it gets wrong.

The film follows the life of Oliver Cromwell (played by Richard Harris); from the beginning of the British Civil War with Charles I (played by Alec Guinness) to his time as Lord Protector in the 1650s.  Is it an accurate portrayal?  Tune in to find out!