Home What Actually was the British Civil War?

What Actually was the British Civil War? 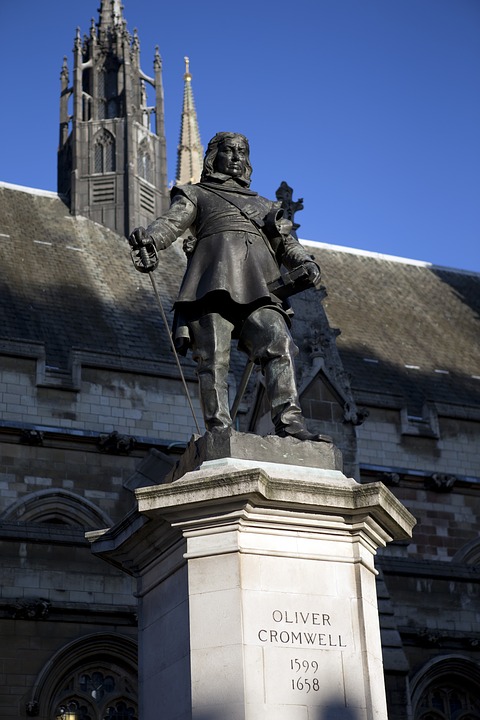 Our historian Michael delivered a brief history of the British Civil Wars (1642-1651). Michael will took us back to the Seventeenth Century to explore the most brutal war Britain had ever faced on its own shores, with around 11% of the population dead as a result of the conflict. The war divided families and counties and brought into question the role of Kings and Queens. This conflict shaped British politics and religion for centuries after. He gave an overview of the wars, talking about its origins, the combatants, key individuals, the decisive battles, the controversial outcome, and why it still rules our lives today.