Home Who was Emma of Normandy?

Who was Emma of Normandy? 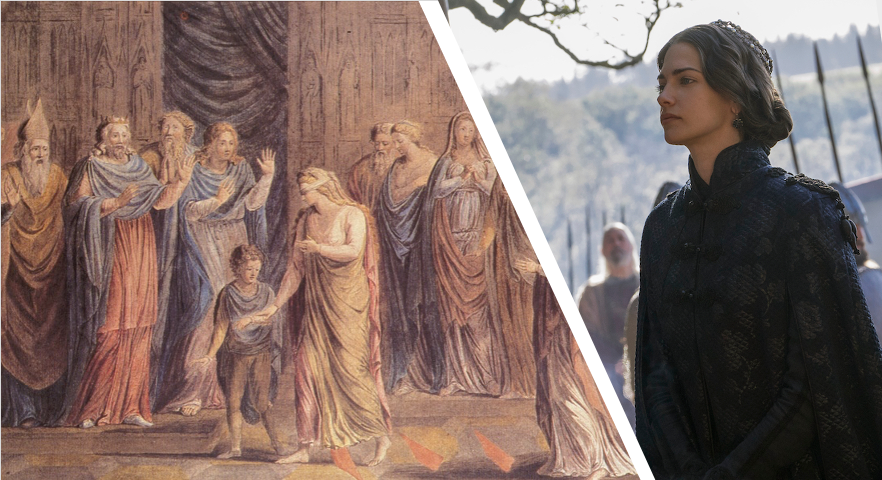 There are few figures in history who can claim to be twice queen, twice queen-mother, the great-granddaughter of Rollo and the great-aunt of William the Conqueror. Enter: Emma of Normandy.

In this talk historian Steven Bishop will cover how this remarkable half-Norman, half-Danish woman outlived her marriages with Anglo-Saxon and Danish kings of England, whilst securing the accession of her sons from both to the throne against the challenges of her step-children. Largely overlooked until her inclusion in the new Netflix show Vikings: Valhalla, it will be argued that there is no better individual who embodies the Anglo-Norse-Norman tensions of the eleventh century better than Emma herself.