Home Women and the Vote – was 1918 the end or the beginning? 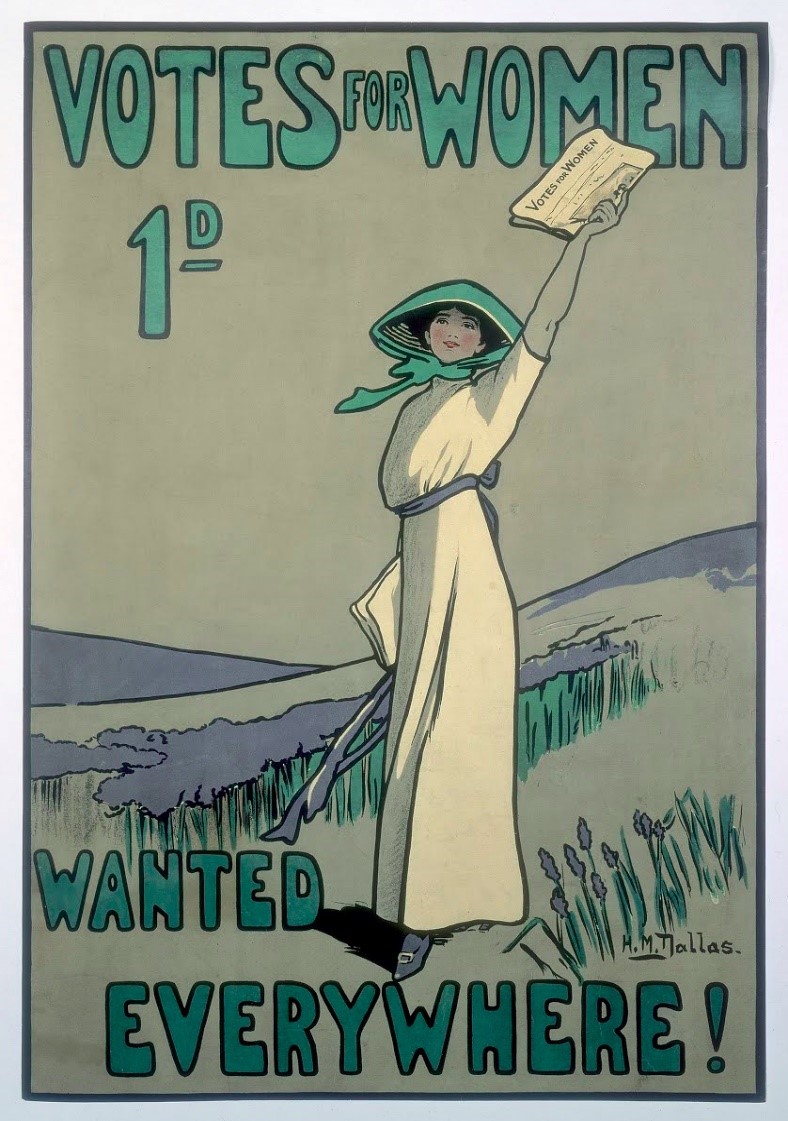 1918 is hailed by all as one of the most significant years in providing democratic citizenship for the people of the United Kingdom, when Parliament approved that women could vote in a general election for the first time. Of course, this was a limited success since only certain women aged 30 and above were eligible. It took another 10 years for women to achieve parity with men. How did this come about? In a separate initiative, women were also allowed to stand for Parliament itself. How successful were they? This talk in two parts. The first discusses the campaigns that were held in the period between 1918 and 1928. The second part looks at the legacy of women’s achievements in Parliament by focusing on the careers of two women: Eleanor Rathbone (the inspiration behind family allowance) and Jennie Lee (who played a leading role in the founding of the Open University).