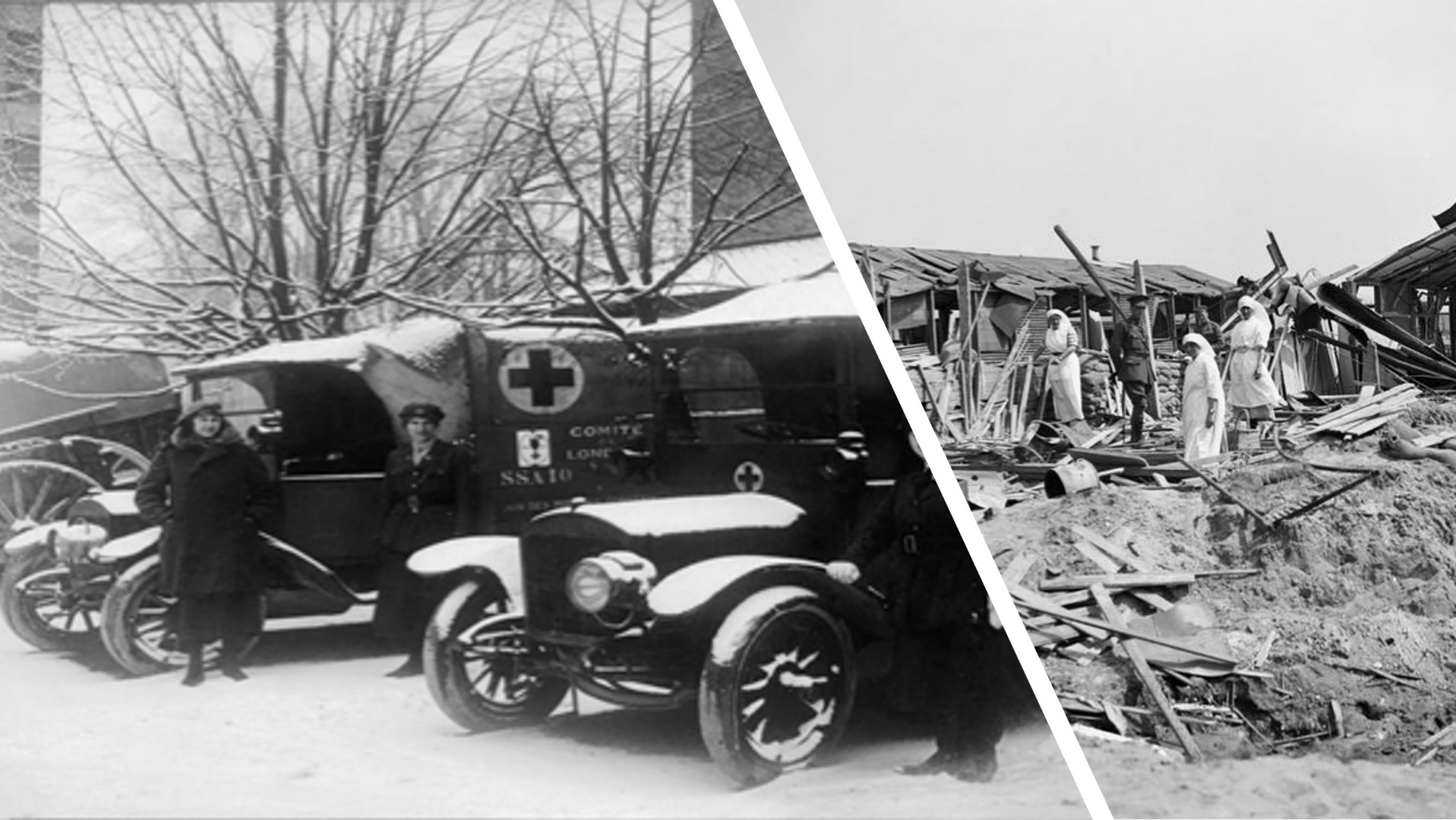 In his first talk for History Indoors “Women Workers in the First World War”, Mike charted the role women played on the Home Front. The bravery and adaptability of these women can be matched, perhaps even more so, by the women who served close to the battle fronts and in some instances witnessed fighting at first hand.

In this companion talk, Mike investigates the role played by women doctors and nurses on the front line in Belgium, France and Serbia. One woman, Flora Sandes joined a Serbian regiment as a soldier, and was injured in hand to hand fighting. She became a legend in the Serbian Army. The most famous British woman of the War was Edith Cavell who was shot by a German firing squad for helping injured prisoners escape. Join Mike for this journey into stories that are rarely talked about or heard.