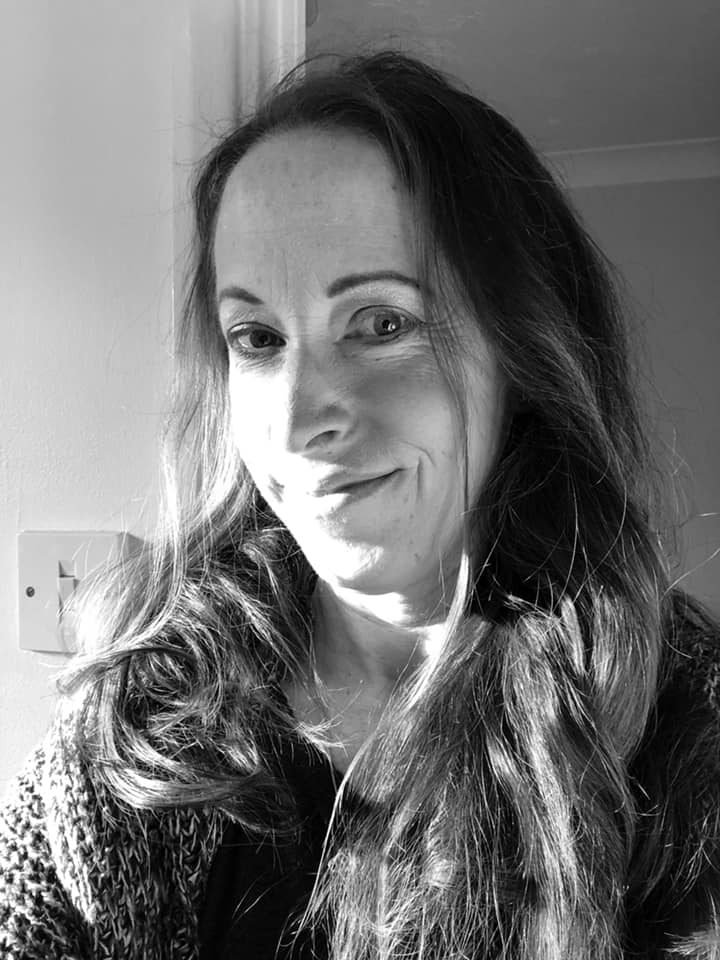 She is currently a PhD researcher at the University of Winchester in History, specializing in early modern queens, focusing on Queen’s lands and Anna of Denmark. Andy’s MRes Thesis covering aspects of religious patronage of Edward IV and Richard III, has been published by the American branch of the Richard III society. Outside academia, she is also an internationally ranked equestrian and award-winning artist and graphic/web designer. Andy is also a member of the marketing team and layout assistant for the Royal Studies Journal and contributor for the newly launched #TeamQueens blog.