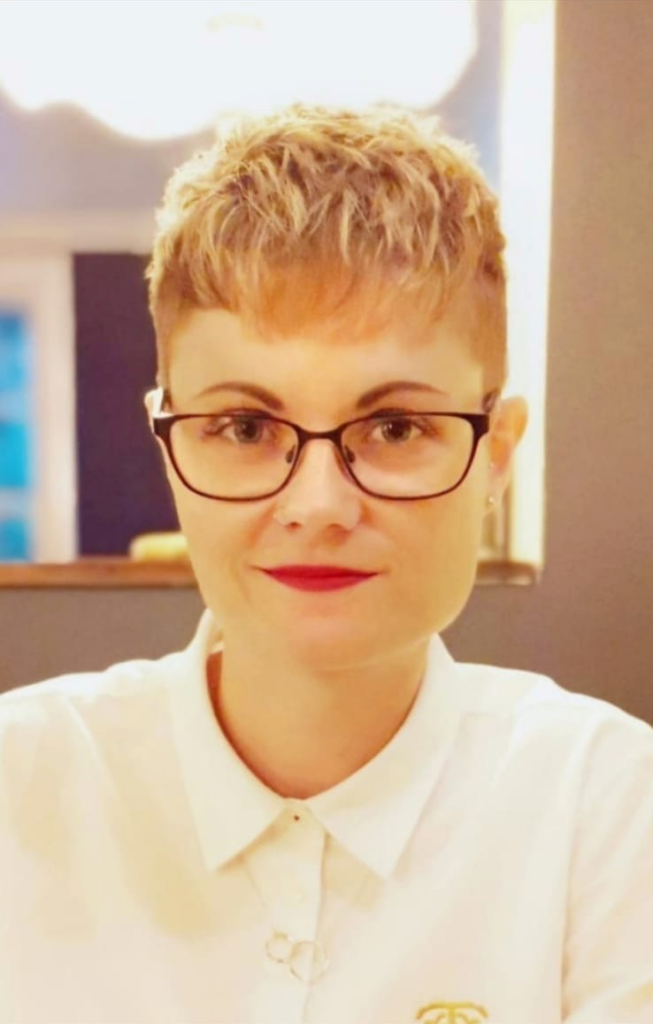 Ashleigh Percival-Borley is a military and gender historian having just completed an MA in War, Culture and Society and now currently studying an MA in Military History.

Her current research focuses on women’s history in a military context, examining discourses of gender and sexuality and how it interconnects with cultural representations of war in the twentieth century. She has researched widely on the SOE and the women who worked for F Section as secret agents during the Second World War, discussing how these remarkable women have been represented in popular history since 1945.

Ashleigh’s passion for military history derives from her 12-year service in the Royal Army Medical Corp in the British Army, of which she served overseas on conflict and humanitarian operations. Her military service allows her to take a unique perspective on lesser known topics of women’s history and its intersection with military history which she writes about in her blog The Soldier-Historian.

When not studying history, Ashleigh likes to take her daughter out walking, to read with a cup of tea and go rock climbing!

‘We must have perseverance and above all confidence in ourselves. We must believe that we are gifted for something and that this thing must be attained’

Marie Curie – one of Ash’s favourite quotes, she even has it engraved on the back of her military name plaque that sits on her desk in her office.