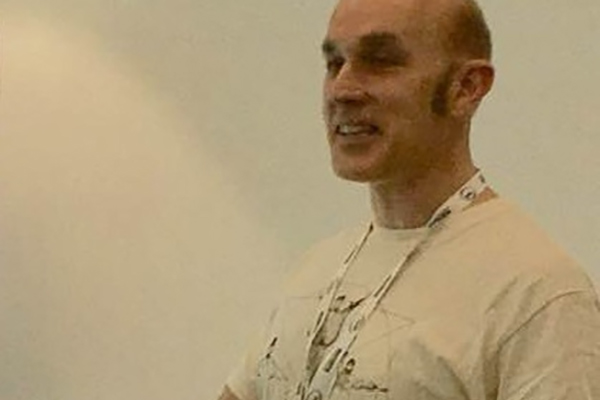 Chris has been teaching History to Foundation / Year 0 students here at the University for the past 7 years.

He is fascinated by recent cultural and social events in the UK particularly those in the 1970s, 80s and 90s. When not teaching, Chris can be found DJing indie, disco, funk and early house & hip-hop to an audience of none and slaving over teaching and learning materials based on song lyrics – a life-long fascination for him. Of late he can be found fervently wishing he had stayed supporting the club of his youth, Liverpool, rather than transferring his attentions some years back to his much beleaguered local club, Ipswich Town.