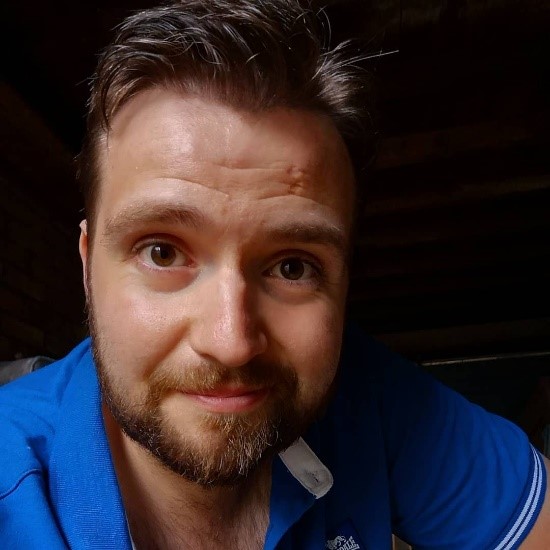 James was born in Colchester and received his Master’s in History at the University of Essex. His dissertation was on the role and memory of RAF Bomber Command during the Battle of Britain.

James is fascinated by the topic of collective memory and his current research is focussing on computer games and the centenary of the First World War. He has a passion for understanding public and collective memory of war as well as themes of remembrance and commemoration. James believes that understanding what is remembered collectively will help in building a greater sense of the present.

James’ hobbies include stargazing, listening to The Beatles and watching football and cricket. He also enjoys ale and has yet to find a flavour of crisps he hasn’t enjoyed.