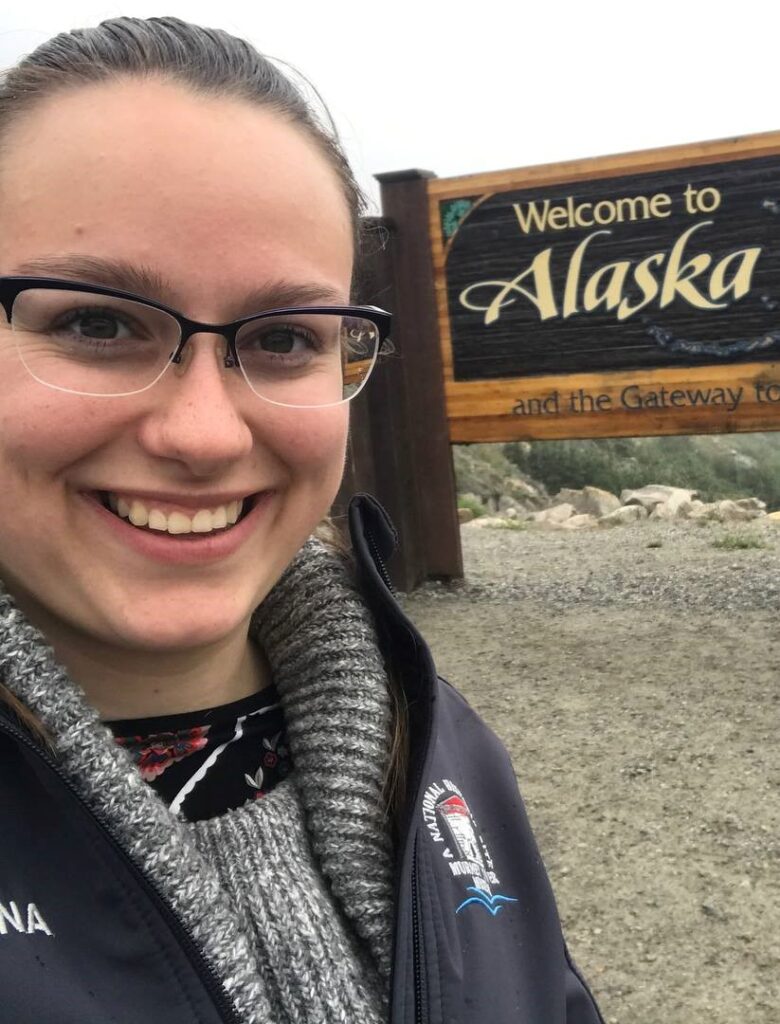 Johanna Strong is a PhD student at the University of Winchester under the supervision of Dr Elena Woodacre and Dr Simon Sandall.

She is researching the way in which Mary I’s legacy was posthumously created and how her legacy was perpetuated particularly from the Elizabethan era to the rise of the Hanoverian dynasty. She completed her Master of Arts at Queen’s University in Canada under the supervision of Dr Jeffrey Collins, researching the political, gendered, and religious contexts of female monarchy in England, focusing on John Foxe’s First Blast of the Trumpet and Henry Howard’s ‘A Dutifull Defence’. When she’s not working on her research, she’s often working on her current cross-stitch project, reading a good book, or watching some guilty-pleasure reality TV!