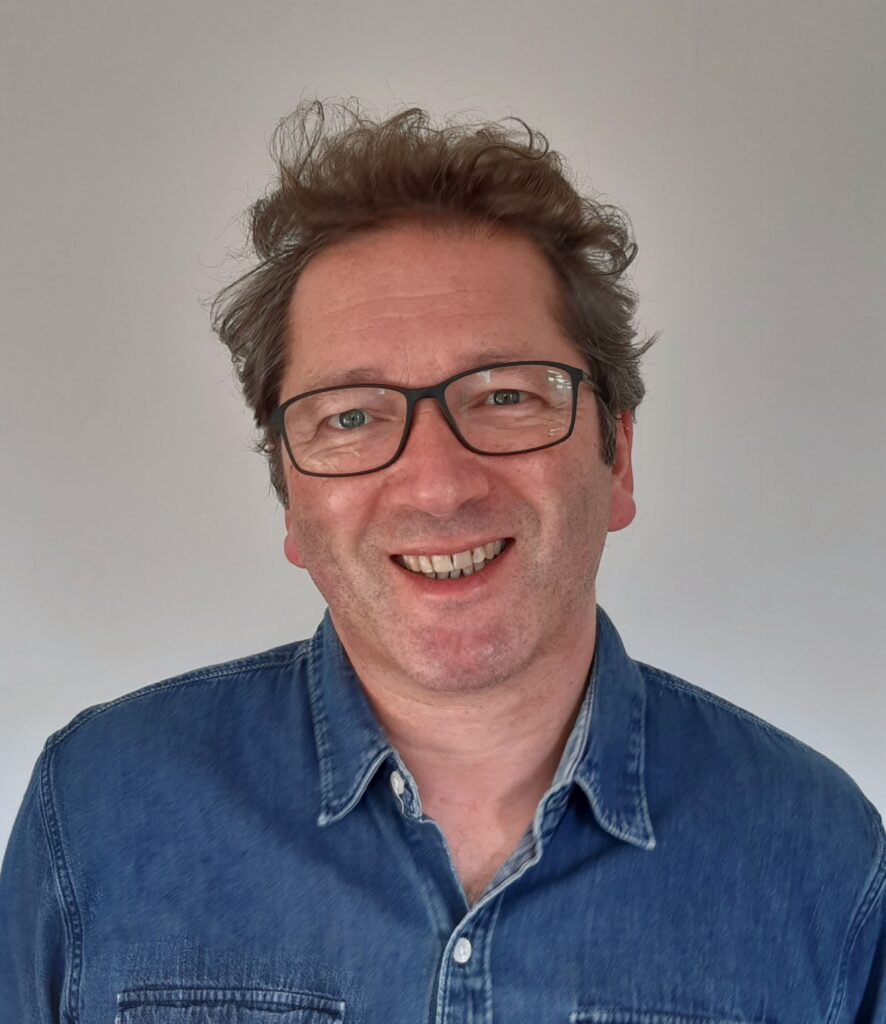 Josh is a research student at the University of Essex in the Department of History.

Josh is a research student at the University of Essex in the Department of History. A life-long South Londoner, Josh took his BA and MA at Birkbeck, University of London whilst working full-time. He has always loved history with all its messiness and complexities meaning truth really is stranger than fiction, and more fascinating. His main area of interest is 20th Century World History especially the British Empire in Southeast Asia and the impact of imperialism and nationalism on the people there. In his spare time, Josh loves old books, old films, old records and walking in the city.

Josh’s PhD working title – Half caste and cast aside: the Eurasian experience in Singapore and Malaya at the end of empire

My proposal is to investigate how, during the mid-twentieth century, the Eurasian community adapted in the face of imperial decline as old certainties were overcome by war and nationalism. They are largely absent from academic discourse and I will locate them in time and space, and in comparison with a Eurasian diaspora that spanned a great crescent from Singapore to Calcutta, with Anglo-Burmese and Anglo-Indians. Whilst much attention has been paid to the British Empire in Asia and Asian nationalism, to Pan-Asianism and anti-colonial struggle, and the influences upon them, I believe there is a pressing need to examine them in the context of a Eurasian experience. It is not commonly considered as it does not fit neatly into dichotomies of coloniser/colonised, black/white, good/bad but is instead found somewhere in-between; an English-speaking minority in a colonial hierarchy, secure yet trapped in their secondary status. This is a fresh research agenda, which aims to provide new perspectives to debates on nationalism and imperialism, as well as giving a new Eurasian context to the study of the global conflicts of the mid-twentieth century.

“When a nation goes down or a society perishes, one condition may always be found – They forgot where they came from”