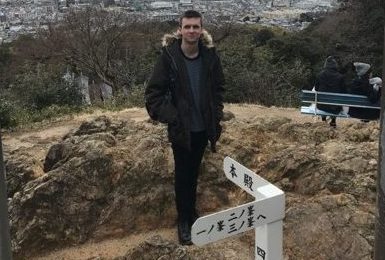 Liam received his master’s degree in history from the University of Essex in 2018 and returned at the start of this year to begin a PhD.

His research interests include twentieth-century British foreign policy in Asia and the global aspects of the Second World War. He is also interested in local histories of the war in his home county of Suffolk, having grown up with stories from veterans of the Burma theatre and worked on a heritage project that promoted the legacy of the 8th USAAF in East Anglia. Outside of his research, Liam is an Ipswich Town supporter (someone has to be) and an avid gig-goer (or at least he was until the lockdown).