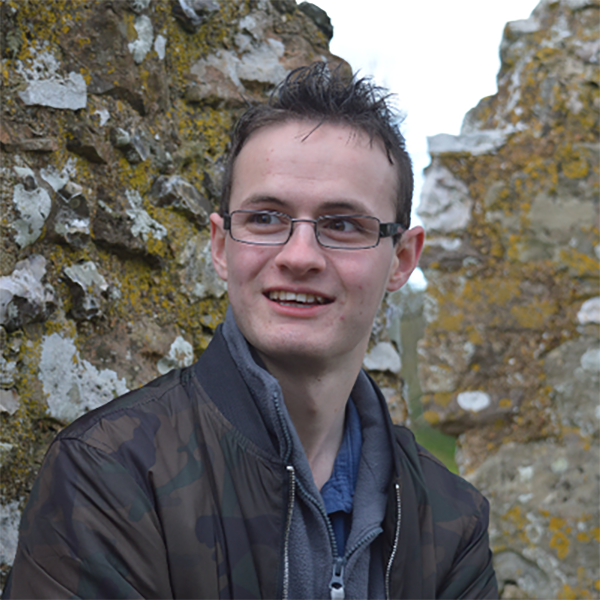 Michael, a long-time resident of Kent, now in exile in Essex, is currently researching how the British Civil Wars were remembered in the long nineteenth century, focusing in on Colchester.

He has a real passion for the seventeenth century, as well as looking at how History is used and remembered by people. In his downtime he loves Non-League football, especially Ebbsfleet United, folk music and a good pub. Michael spent the majority of his university life at the University of Winchester where he picked up a keen interest in how nations were formed and how we as nations remember our past. Now at Essex, he has a keen interest in public history and loves talking about history to people!