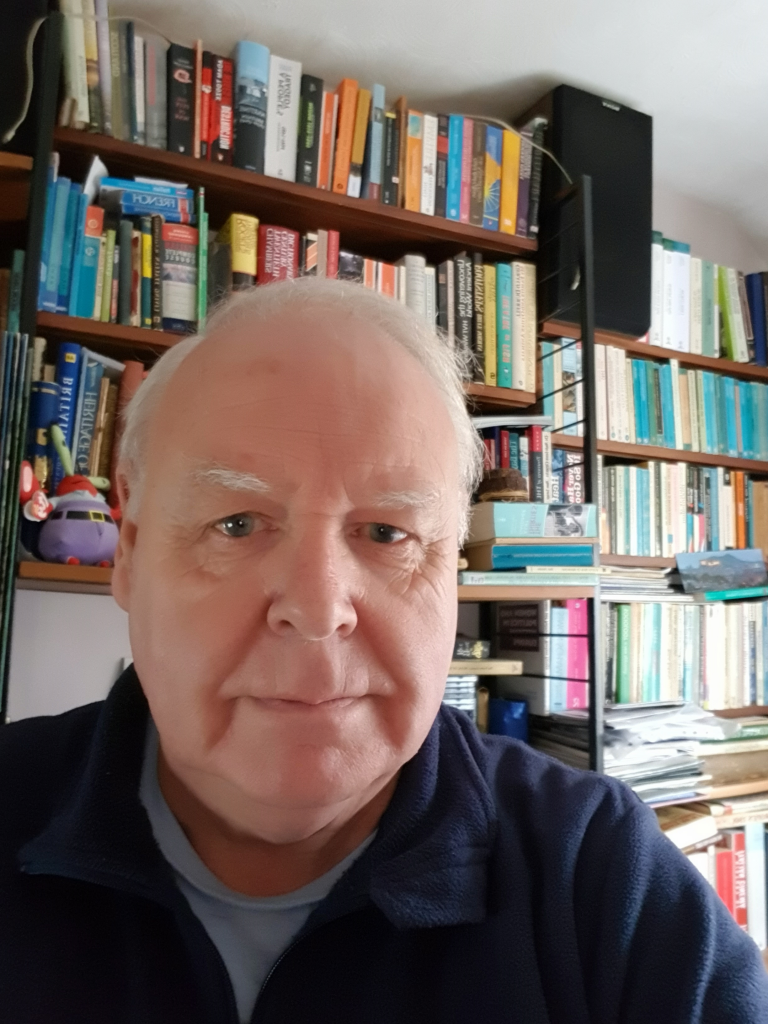 Mike is a retired NHS Manager, and has a strong interest in history, especially gender and women’s history.

His PhD studies are focused on women in the workplace in the first quarter of the 20th century, centred on Merseyside particularly during the First World War and up to 1924. There are three themes associated with this study: camaraderie, ethnicity and conflict. Liverpool had a rich ethnic mix during this period, and men had major concerns about women working leading to many tensions and in some instances conflict. But at the same time, it was clear that women supported one another in the workplace which led to many friendships being formed. Apart from history his main interests are music (most genres), reading (fantasy literature and crime novels), cooking, art history, photography (especially landscapes) walking and the countryside.