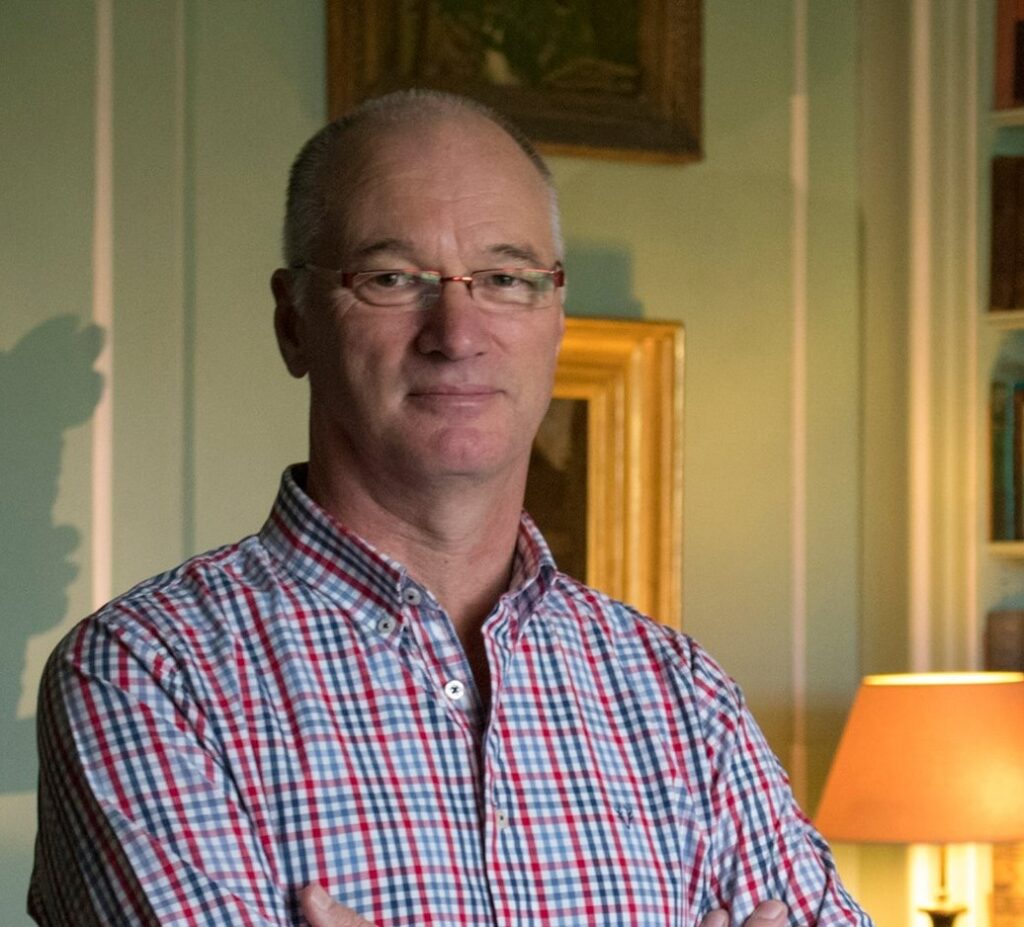 Paul Stickler is a former Hampshire Constabulary police officer who retired with the rank of chief superintendent. During his career he specialised in murder investigations and was seconded to the FBI in Quantico, Virginia where he studied forensic and behavioural science.

His passion for history developed when he studied nineteenth and twentieth century British history before obtaining his masters’ degree in criminology. He is currently reading for his PhD in legal history at the University of Essex.

For the past seven years, Paul has been researching murder investigations in the early part of the twentieth century which is what sparked his specific interest in the inter-war period and the difficulties faced by police forces when undertaking murder investigations. He published his first book in 2018 – The Murder That Defeated Whitechapel’s Sherlock Holmes – which reveals the detail behind a flawed investigation in 1919. A second book is due to be published in July 2021. More can be found out about his work at www.historicalmurders.com