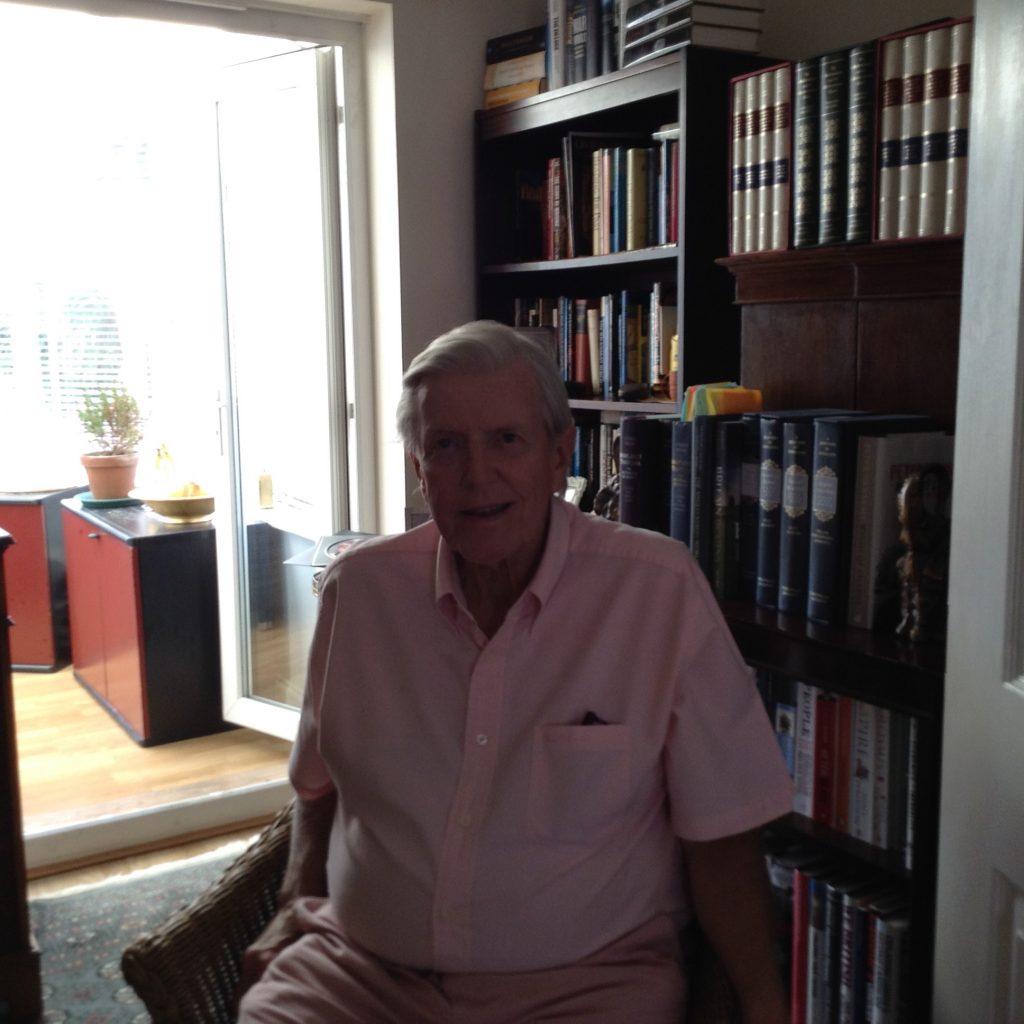 Percy has completed his MA in History at Essex University and is now researching the Co-operative Movement for his PhD at Essex. He retired from the City in 2013 and took on an outside voluntary role as Chairman of the Chelmsford Diocesan Board of Finance.

He is currently working on a PhD about the Co-operative Movement since 1945 and did his dissertation on Chelmsford Star Co-operative Society since its foundation. He has a keen interest in developments in Europe post 1789. He has also had a long term interest in the Greek world which was sparked by reading, at about the age of eleven, of the Legend of Atlantis and this has taken him even further into the Greek world.  He has been fortunate enough to have been to Crete and the Palace of Knossos and to the Acropolis in Athens.  He has also been interested in the world of the Anglo Saxons. He spent approximately twenty five years working in the City of London where he was a founding Fellow of the Securities Institute and about twenty five years in the pharmaceutical and biotech industry.  He finally retired in May 2013 and proceeded to Essex University in October 2013.