Home ‘Undesirable Aliens’? – The contribution of immigrant groups to British society and culture 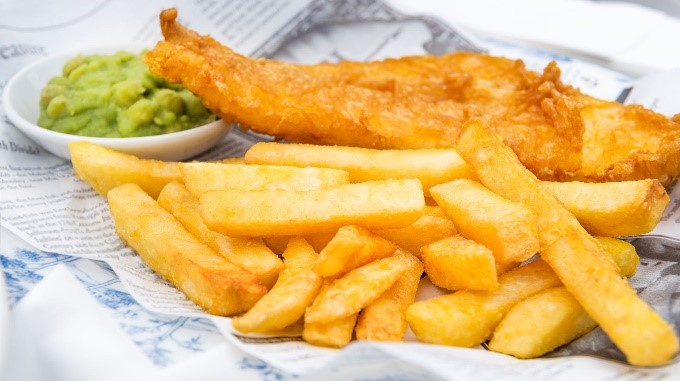 A couple of years ago, I happened to come across a video on YouTube entitled ‘Mass Immigration and the Destruction of Britain’. The video was compiled by a group called ‘Smash Cultural Marxism’ but has been taken down since. The video claimed that immigrants in Britain were ‘undesirable aliens’, but I remember that the video provoked thoughts within me which were the complete antithesis of the video’s message.

‘Smash Cultural Marxism’ are a group who openly looked to challenge political correctness by expressing controversial opinions. According to the groups’ website, their six key principles are: race, nation, culture, heritage, tradition and family. These are all traditional values, promoting a British national, cultural and racial purity.

The way in which ‘Smash Cultural Marxism’ interpret these values colludes to promote a version of British society free from immigrant influences, which they feel have ‘destroyed’ Britain. To me, however, the influences immigrant cultures upon British society have had a positive impact and have formed a major part of this nation’s contemporary society and culture.

‘As British as fish and chips’ – this is a phrase we sometimes use to denote what it is to be British, as fish and chips is seen to be an indispensable national institution, and a key part of British culinary culture. However, it would shock many Britons to know that fried fish and chipped potatoes were both brought separately to the British Isles by different migrant groups, and their fusion into the single dish was also the idea of – you guessed it – an immigrant.

In 1860, a Jewish immigrant named Joseph Malin opened the first ever fish and chip shop in London’s East End, which was heavily populated by Jewish migrants at the time. It seems almost unbelievable that Britain’s national dish is an imported hybrid, in which the two main components were married together by a Jewish migrant 160 years ago.

Starting with the fish, the concept of eating fried fish developed from the Jewish religion not permitting people to eat meat on a Friday, but fish was allowed. In an ongoing national dispute, chips are said to have originated in either France or Belgium. However, not matter which of the two countries they came from, chips are not a British idea!

Therefore, immigration has not compromised British culture, let alone ‘destroy’ it. Without the heavy Jewish migration to Britain in the mid-nineteenth century, and the culinary concepts they brought with them, we would not have fish and chips. So next time you go to the chippy for a ‘British’ staple takeaway treat, remember who you must thank for your tea.

Moreover, London’s transport network is used by millions of people every day, or at least it used to before March! However, without immigration, it is questionable whether this amenity would have survived the post-war labour shortage. After the upheaval of the Second World War, there was a huge labour gap to fill in Britain, and the country’s colonial subjects answered the call.

Simultaneously to the labour shortages in Britain, there was a shortage of jobs in the Caribbean, where many of the islands were still colonies of the British Empire. After failed attempts to recruit from all over the British Isles, London Transport turned to the West Indies, but particularly Barbados and Jamaica. There were numerous vacancies for canteen workers, bus conductors and underground drivers, to name but a few, but all of them needed filling.

Around half a million people left the Caribbean to work in Britain between 1948 and 1970 and became known as the ‘Windrush Generation’. This generation was named after the first ship, the HMT Empire Windrush, which brought the first 802 Caribbean migrants to Tilbury docks on the 22nd June 1948. These West Indians were granted British citizenship because of the 1948 British Nationality Act, which opened citizenship to anybody residing in a British colony.

The Windrush Generation became a vital part of Britain’s post-war and post-depression redevelopment, particularly in London’s transport network. The London Transport Museum said that ‘it became especially hard to fill the lower grade, poorly paid jobs that could be dirty and difficult, involving shift work and long hours.’

Therefore, it seems apparent that without the contribution of Caribbean migrants, the transport network that we know today in London may not exist. It seems hard to claim that immigration to Britain has ‘destroyed’ the nation, because without migrants, the beating heart of our capital would have not been likely to survive the post-war years.

These may only be two brief examples of immigration’s contributions to British society and culture, but they provide a window into why mass immigration hasn’t destroyed Britain, but in fact made the country what it is today. Next time you think about having fish and chips for dinner, or getting the underground across London, remember that without immigration, Britain today would be undesirably alien. 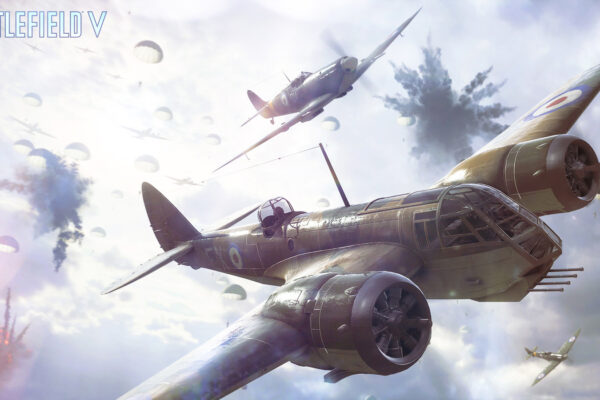 Historical computer games, much like historical films, are perhaps entitled to a little ‘artistic licence’. The obvious example being... 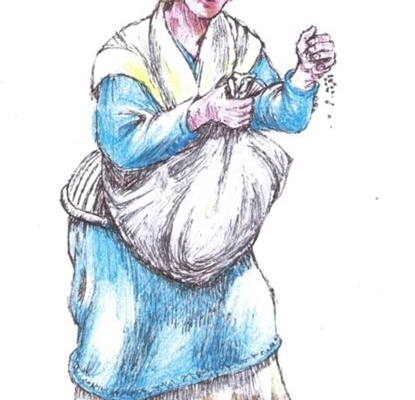 *CONTENT WARNING – This blog contains some strong language *** Come, come you brave boys of Maldon, You Will...