As a historian studying historical video games, I get one of two reactions when I tell people what I’m studying: it’s either they “oh that’s…different, do you just play video games and go that’s right and that’s wrong?” or I get a polite nod and the conversation is swiftly moved on. Of course, this isn’t always the case, but it does make me wonder sometimes if I’m either mad or on to something. Am I something of a fraud historian?

Okay I confess that I do play video games and so do a good number of other historians at History Indoors. I won’t name and shame the individuals that I regularly meet virtually on Sundays to play Age of Empires 2. It is interesting though that we all share this hobby and although we rarely critique the game (it’s awesome try it!) it is fun to occasionally hear jests such as “Aztecs…yes famous for their cavalry skills” or perhaps “sheep are of course renowned for their ability to reconnoitre.”

But why study video games at all? They’re just games at the end of the day, surely? They’re simply entertaining past times or a means for locked down historians to bond on a Sunday afternoon? Well I guess that they are, but would we be so judgemental of a historian studying historical TV series, films, or literature? I don’t think so. The field of studying historical video games is ever growing and its future very exciting as technology and accessibility to it grows.

All forms of public media engage with wide and diverse audiences and can examine many different themes, such as gender, conflict, or national memory. In fact, with video games you have a more immersive ‘hands on’ experience than any other medium. New Virtual Reality (VR) games like L.A. Noire or Medal of Honor mean that gamers can have an experience unlike anything else. It’s something that I think is very exciting and has tremendous potential and with such huge audiences it’s important to look at  how history is being portrayed in the public sphere through these games and how they portray the history they depict.

Perhaps I’ll always have people thinking all I do is play video games and that all I’m doing is deciding if it’s historically accurate, which – although I do – is only perhaps 5% of my research. However, this can make me sometimes feel something of an imposter in history when colleagues are interpreting Latin texts from the ninth century and meanwhile I’m watching YouTube videos of game walkthroughs shouting at the comments section where people are concerned by visual details like armies using the wrong weapons but seem entirely undisturbed by a game making mass slaughter of armies a Sunday past time. In the same way, you can’t really judge game mechanics as in Age of Empires 2 you can fit ten Elephants in a boat but apparently eleven archers are too many, yet we just accept it.

Comparing what historians do is absolute folly. Every historian uses different means of examining and better understanding the past from a variety of periods, themes, and standpoints. They build greater knowledge of what makes the world we live in today what it is, and the past we know is constantly changing as historians build on our collective knowledge. Video games are just as valid a means of examining how we can actively engage in the past and how it is reflected in public and of collective memory.

Whether I’m looking at a First World War game and seeing how it fits or reflects the last 100 years of study or someone else is examining the memory of a monarch through public history it’s all invaluable and we all share the same love of an incredible subject to which we’re contributing in very different ways: history. Isn’t variety what makes life exciting? Plus, I’ve made some amazing friends along the way and we all think what each other do is amazing. Isn’t that what it’s all about at the end of the day?

James was born in Colchester and received his Master’s in History at the University of Essex. His dissertation was on the role and memory of RAF Bomber Command during the Battle of Britain. James is fascinated by the topic of collective memory and his current research is focussing on computer games and the centenary of the First World War. He has a passion for understanding public and collective memory of war as well as themes of remembrance and commemoration. James believes that understanding what is remembered collectively will help in building a greater sense of the present. 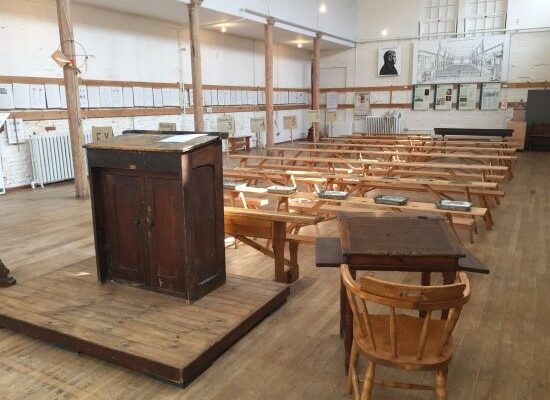 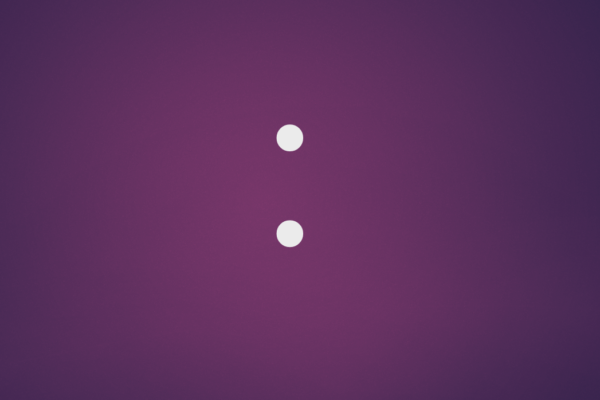 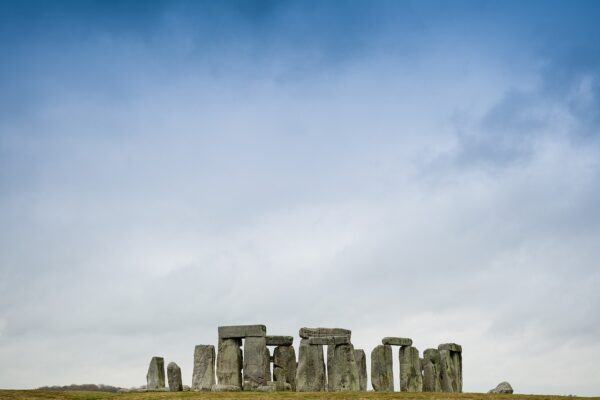 The Planners dilemma: Do we really need old buildings?

I thought I would briefly write about a question that has been on my mind for quite some time...